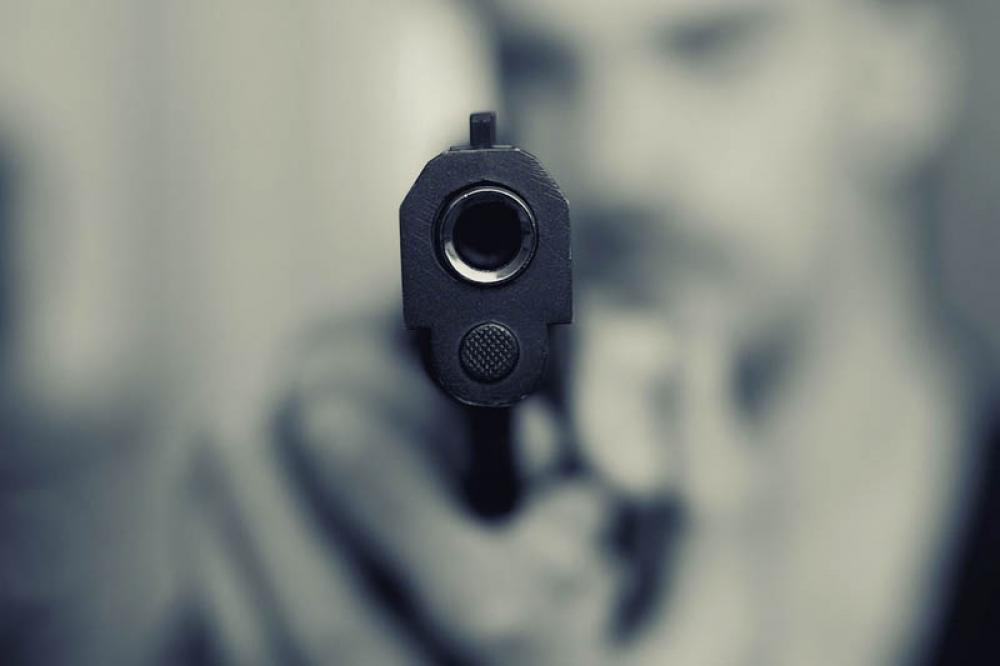 Quetta: At least four people died in a gun attack on a car on Saryab Road of the Balochistan capital Quetta city in Pakistan on Friday, media reports said.

Police said further investigation into the incident is currently going on.

The motive behind the attack is still not known.