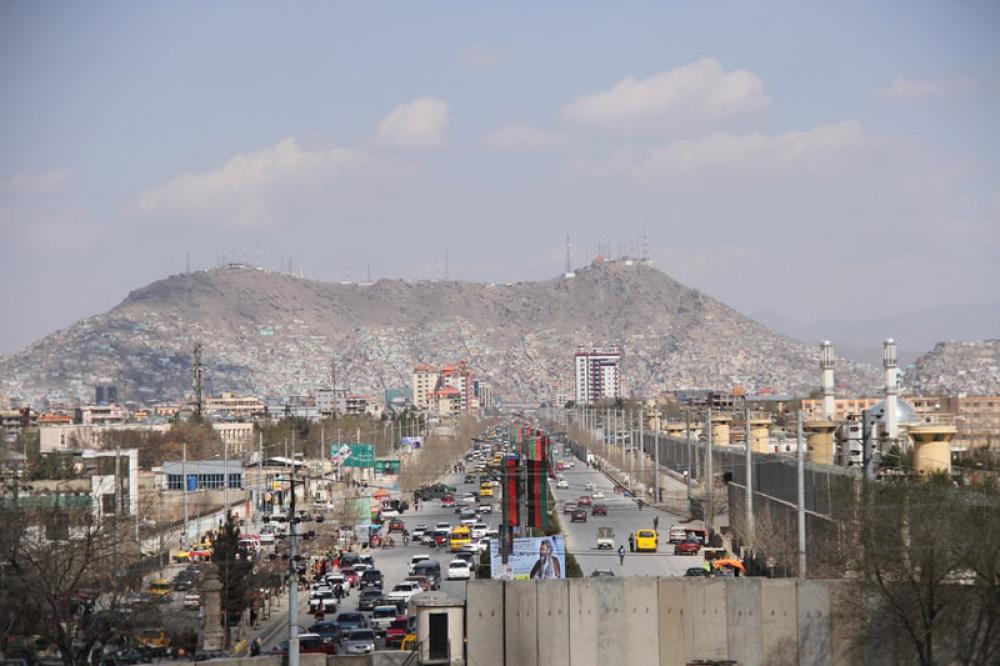 The blast left nine others injured.

The blast reportedly occurred in Police District 12 of the provincial province.

Local health officials told the news agency that among the dead bodies are four women and two men while among the wounded are five women and four children.

Provincial officials told Khaama Press that the explosion took place due to a magnetic bomb that was stuck to the van and that investigations have been started about the incident.

No group has taken responsibility for the incident so far.