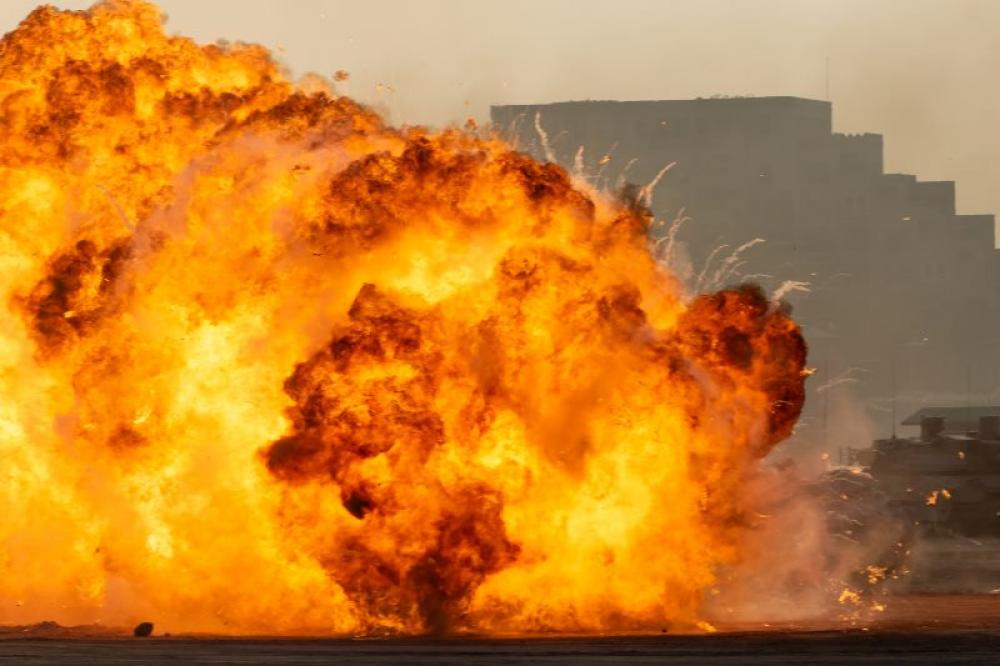 Kabul: A blast targeted the vehicle of a religious scholar in Afghanistan's Kabul city and left him injured on Friday.

The scholar was identified as Mawllawi Abdul Salam Abid.

Apart from him, his three companions also suffered injuries.

Eyewitnesses told Tolo News that the explosion was due to a magnetic bomb blast. The incident occurred on Friday afternoon in the Parwan-e-Si area of PD4 of Kabul city.

“The security officials will thoroughly investigate the incident and bring the perpetrators to justice,” the Interior Ministry said in a tweet as quoted by Tolo News.