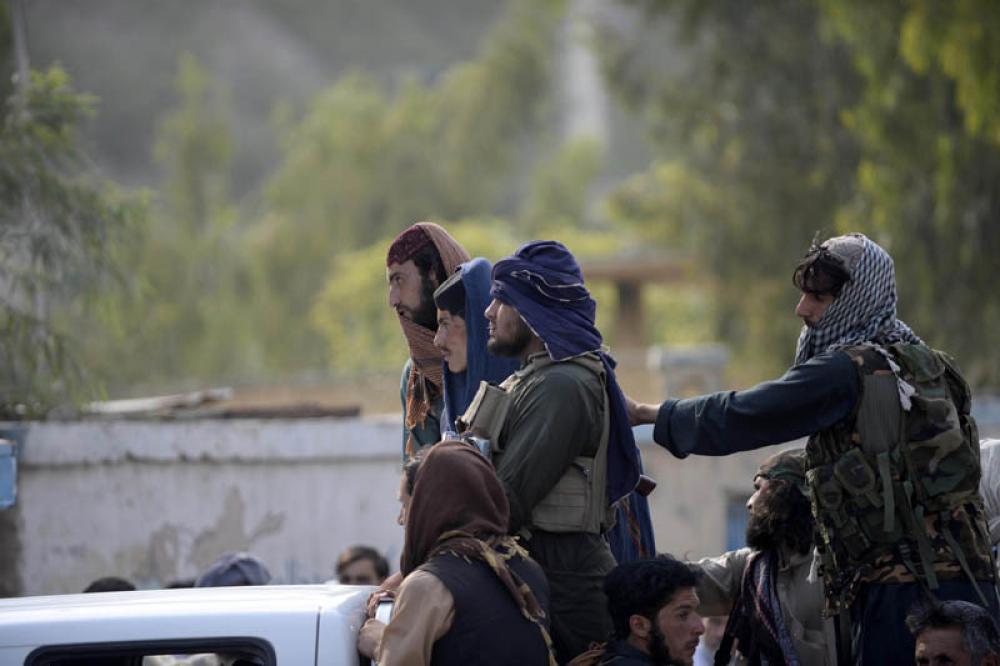 Kandahar, Afghanistan: The Taliban have conducted operations against the fighters of Islamic State Khorasan Province (IS-KP), a regional affiliate of the Islamic State (IS) group, in four districts of Afghanistan's southern province of Kandahar, media reports said on Monday.

This is the first time the Taliban launched operations against the Afghanistan affiliate of Islamic State group in Kandahar province, reports Khaama Press.

Local residents have told the news agency that the operations started Monday midnight and continued until early morning the following day, and claimed three civilians have also been killed during the operations.

Taliban’s provincial officials in Kandahar told Khaama Press that they had killed three IS-KP affiliates and arrested ten more but did not say anything about civilians.

The IS-KP terror group has conducted multiple deadly terrorist attacks across the country ever since the Taliban seized the power on Aug 15.