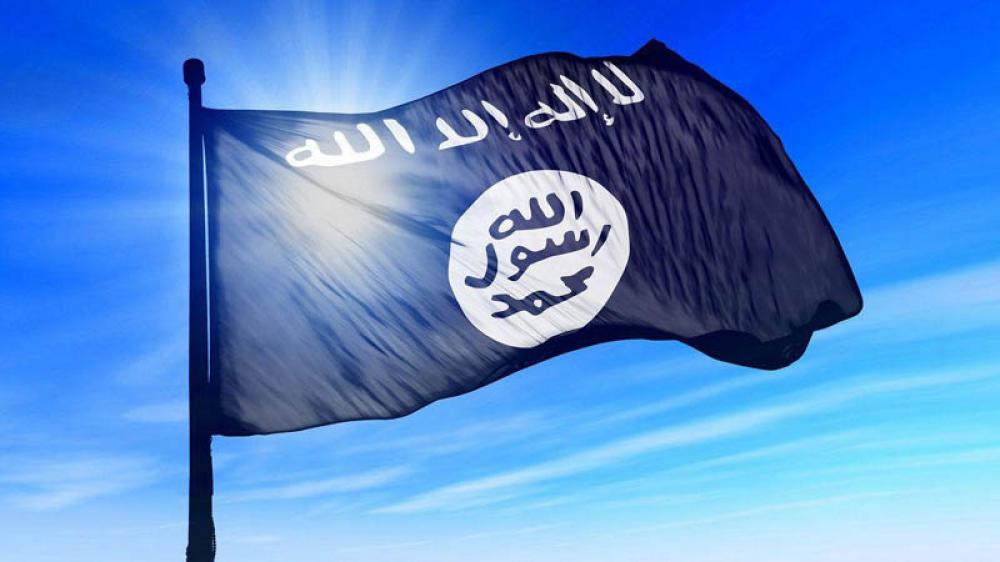 Kabul: Terror group Islamic State has said Shi’ite Muslims will be targeted everywhere by them.

The group’s Al-Naba weekly has published the warning and further reads that the Shi’ite will be targeted in their homes and centers, reports Khaama Press.

The writing has especially threatened Shi’ite Muslims living in Afghanistan and added that they cooperate and support Iran and other countries against ISIS-K.

The group gave the warning just two days after a blast rocked a Shia mosque in Afghanistan's Kandahar province on Friday and left over 60 people dead.

The group had claimed responsibility for the incident.

In its report, Khaama Press said ISIS Khorasan branch is now the biggest threat that threatens the Taliban government after they took over Afghanistan.