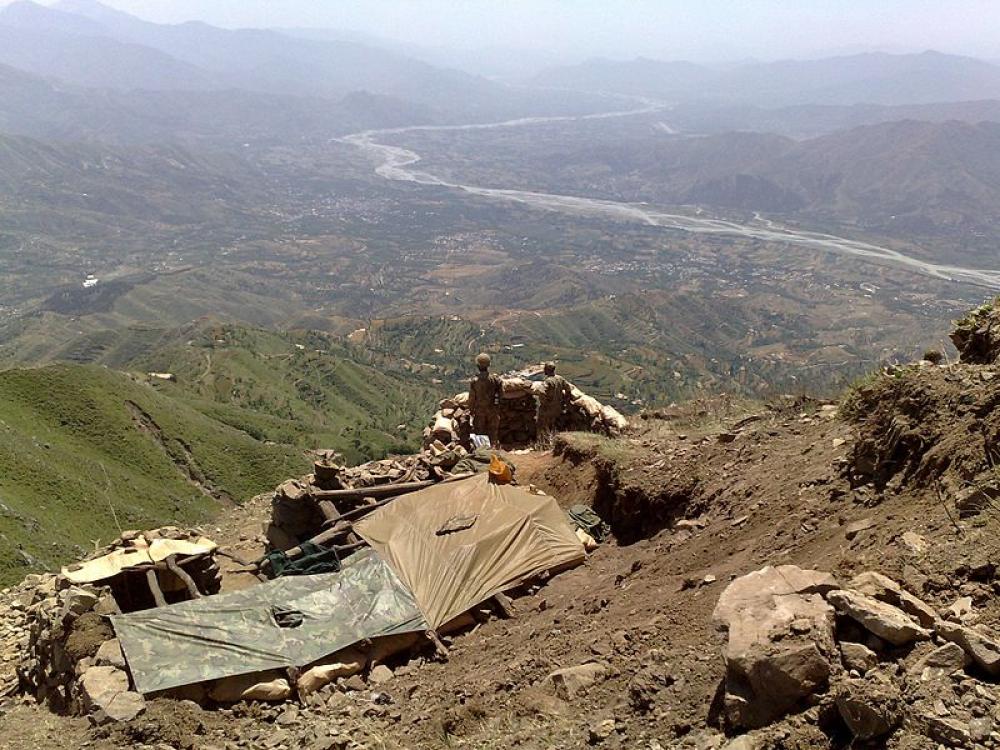 The operation was launched by the paramilitary Balochistan Frontier Corps on "confirmed intelligence about the presence of terrorists in a hideout near Kharan", read a statement issued by the Inter-Services Public Relations as quoted by Dawn News.

"As soon as [the] troops cordoned the area, the terrorists opened fire to flee from the hideout," it added.

A large cache of arms and ammunition was also recovered during the operation from the area.