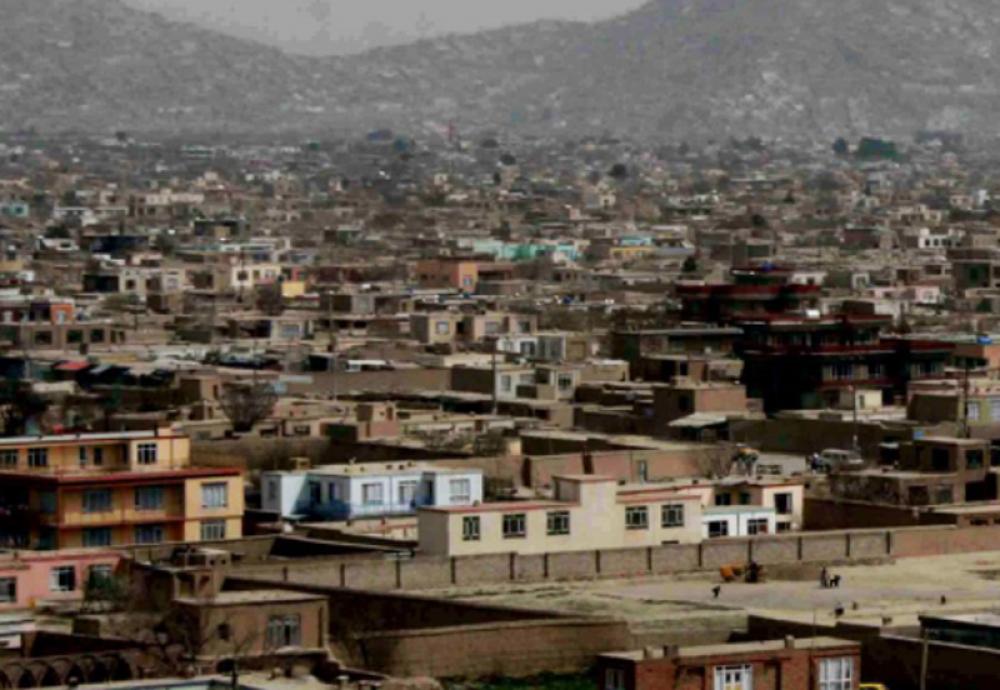 Police told Khaama Press that at around 8:00 am local time, a corolla vehicle was targeted by a magnetic IED in Darulaman Road, the western part of Kabul.

Two people were hurt in the incident.

The second blast occurred in the Kart-e-Parwan area in Kabul’s PD5, in which another corolla-type vehicle was hit by a magnetic bomb reports the news agency.

Police said that two people were killed in the blast.