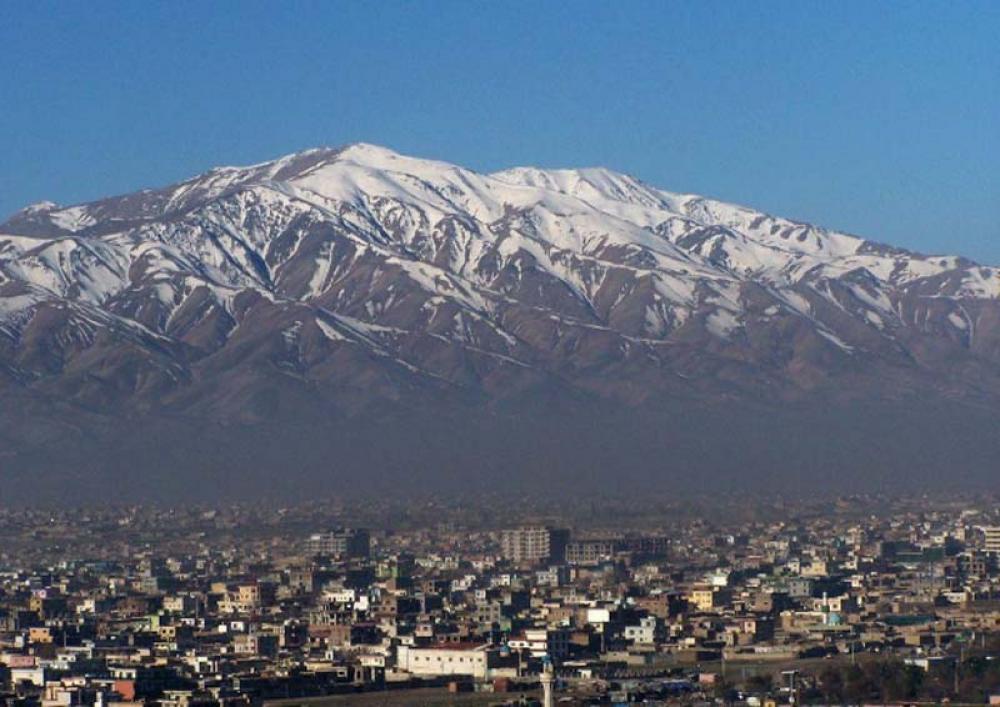 The target of the blast was a vehicle which was carrying Abdul Hadi Rafiee, the deputy minister of agriculture for administration and finance.

Police told Tolo News the explosion caused no casualties, but a security source said that two people were wounded in the explosion, which was similar to blasts that have been happening almost every day in Kabul over the last few weeks.

Police told the news portal the explosion happened at around 11:20 am at Omid-e-Sabz township in Kabul’s PD6.