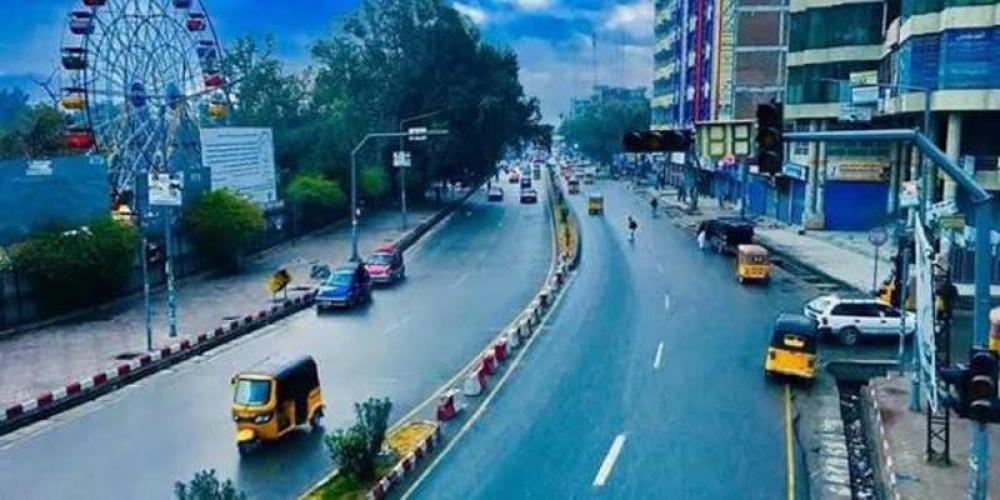 The blast took place inside a cement shop in the Chaparhar Zherai Ada area of Jalalabad at around 7:35am, reports Pajhwok Afghan News.

The governor’ office told the news agency that the shopkeeper had already received threats and the bomb planted in his shop went off in the morning.

Gul Zada Sangar, spokesman for Jalalabad Civil Hospital, confirmed to the news agency that three injured people had been brought from the blast site to the medical facility.

He said the injured people were stable.