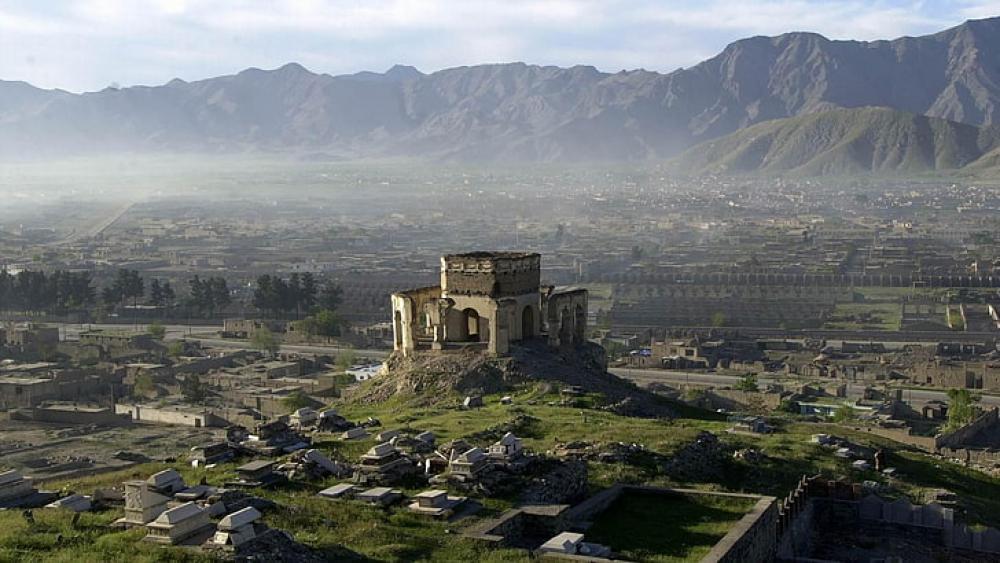 Another person was injured in the incident.

Kabul police told Pajhwok Afghan News the blast took place in 1st road of Kart-i-Naw area at around 8:30am.

A security official, speaking on the condition of anonymity, told Pajhwok Afghan News that Zia Wadan, spokesman for NPPF was killed along with two other individuals and a fourth one wounded.