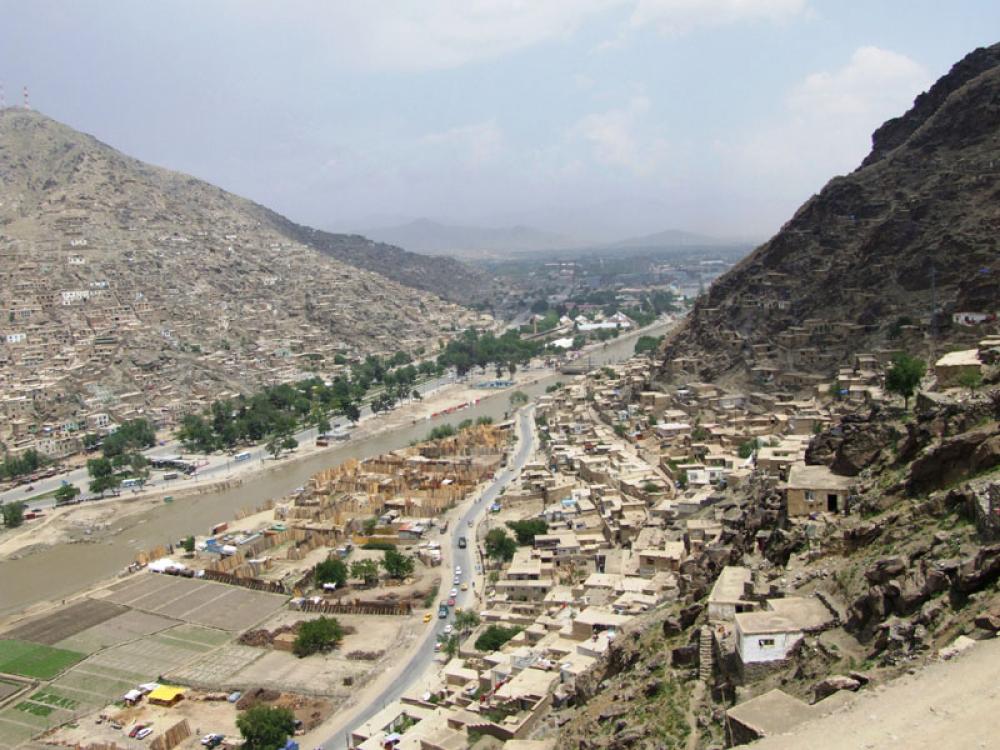 As many as nine people were injured in the incident.

He said MirwaisKarim, head of the KapisaUlema Council, was among the nine people injured in the car bomb attack in Sayad market in the provincial capital, Mahmood Raqi.