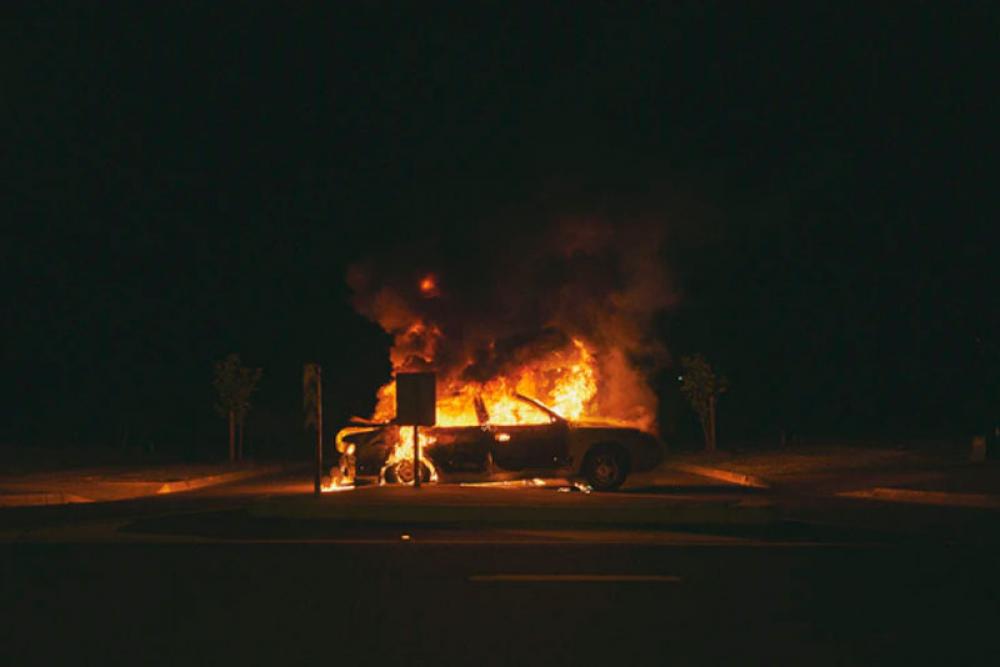 Kabul/Sputnik: At least 18 people were injured as a result of an explosion in the southern Afghan city of Kandahar, Afghanistan's 1TV News reported on Wednesday, citing health authorities.

According to a report by Afghan television channel TOLO News, citing the country's Interior Ministry, there were six police officers among those injured.

Media reported that a bomb planted on a car had detonated in the eastern Aino Mina area of Kandahar, leaving the city's 11th district completely destroyed and sending shock waves across other districts.

The Taliban have not yet commented on the matter.