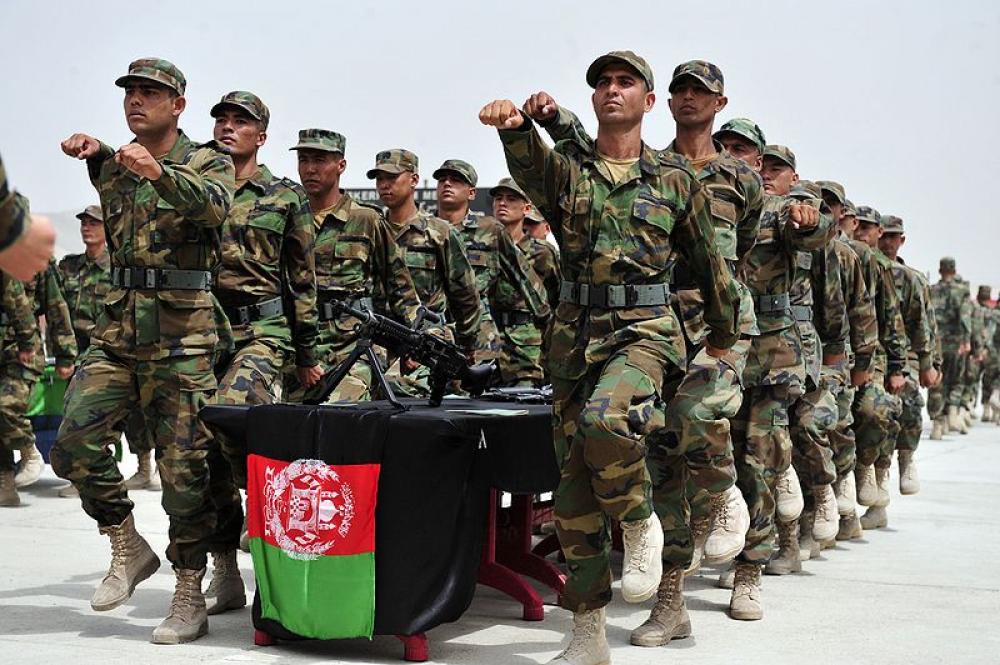 Kabul: The Afghanistan government has claimed that more than 150 Pakistan-based terrorists, who were operating in the country, were killed in operations conducted by the Afghan forces in Helmand and Kandahar province, media reports said on Monday.

According to reports, Interior Affairs Ministry’s spokesman Tariq Arian released a list of Taliban terrorists killed in recent clashes against Afghan forces during a press conference on Sunday.

“At least 55 Taliban commanders have been killed in Helmand and Kandahar provinces in Afghan forces operations in response to their attacks,” Arain was quoted as saying by ANI.

“152 Pakistani fighters were killed in Helmand,” he added.

The Ministry of Interior Affairs on Sunday released a list of 70 Taliban commanders killed in Helmand and Kandahar in Afghan forces operations that were carried out in response to attacks by the group that started more than a month ago, reports Tolo News.

According to the ministry, 20 of the commanders were from various parts of Helmand and were leading groups of 45 to 100 members.