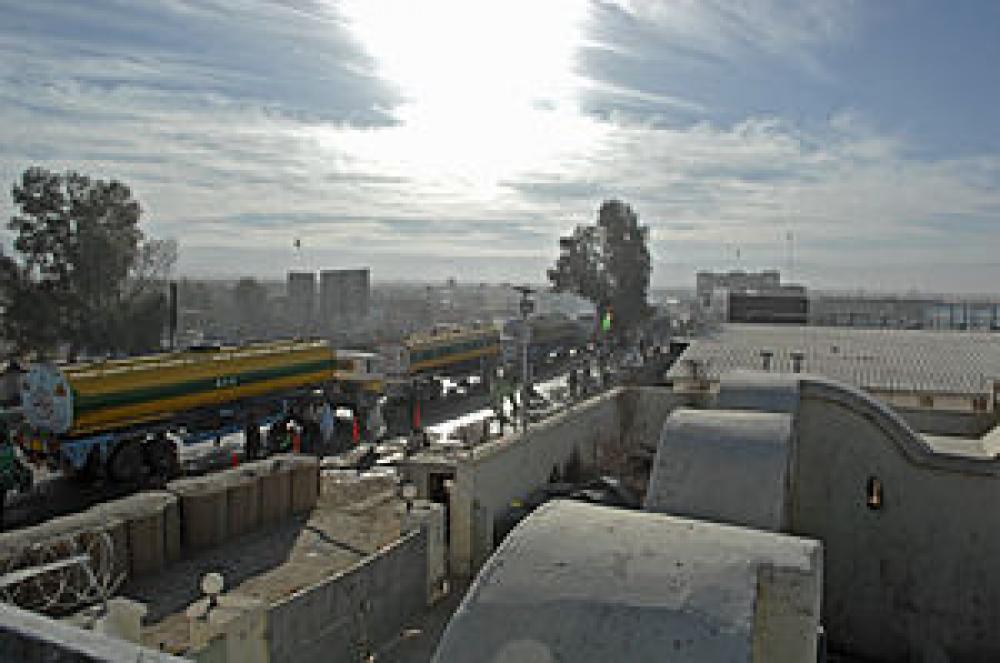 The two explosions targeted civilian vehicles in the district on Friday as a group of people were heading to a wedding ceremony in Spin Boldak,  provincial governor’s spokesman Bahir Ahmadi was quoted as saying by Tolo News.

Two people were injured in the incidents.