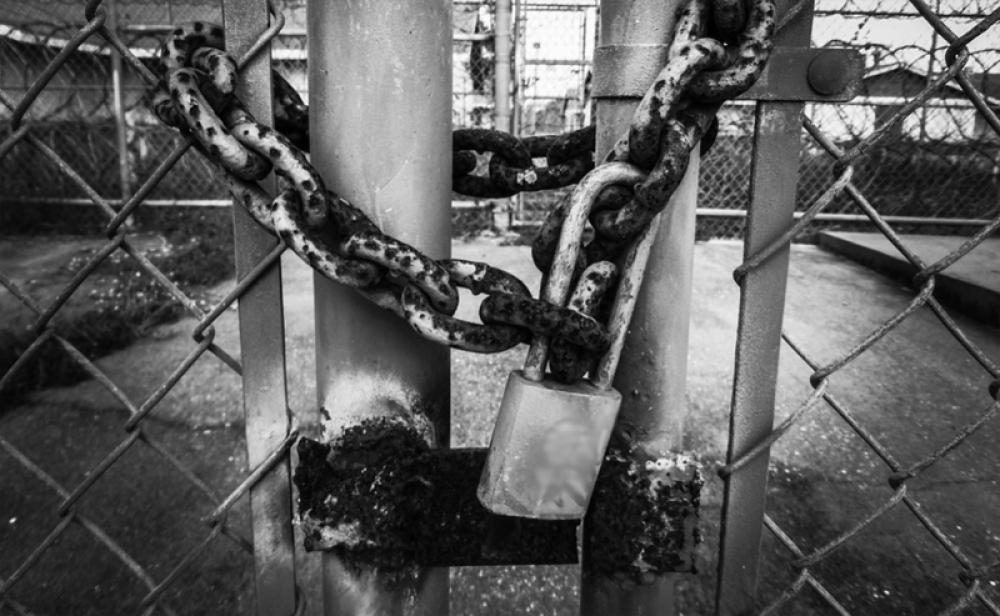 Islamabad: Pakistani terror groups seem to be benefitting from the COVID-19 outbreak as all of their operatives, who were in jail as a condition to keep Pakistan out of Financial Action Task Force's (FATF) blacklist, have now walked free amid the spike in virus infection cases in the country, media reports said.

These terrorists are living and plotting freely from the comfort of their homes, including LeT chief Hafiz Saeed, reported ANI news agency.

Pakistan is one of the South Asian nations hit hard by the COVID-19 outbreak.

The Punjab province's chief minister informed that nearly 50 inmates in a Lahore jail were tested positive of coronavirus. Such situations gave Pakistan an alibi to set terrorists free- at a time when the international focus is on the deadly pathogen, which has claimed thousands of lives worldwide, reported ANI.

Ahead of a new round of assessments by the global anti-money-laundering watchdog FATF, Pakistan has removed names of 1800 terrorists from its watchlist, as per a report published by a US-based start-up that automates watchlist compliance.

" According to Castellum.AI, a RegTECH startup that automates watchlist compliance, Pakistan removed about 1,800 names from its terrorist watchlist since March 9th without any public explanation, including Zaka ur-Rehman, an alias of the Lashkar E Taiba leader and alleged mastermind of the Mumbai attacks," Castellum.AI, a New York-based regulatory technology company, said in its report.

"At its height in October 2018, Pakistan’s terrorist watchlist, the Proscribed Persons List, had about 7,600 names, according to a report from the Financial Action Task Force (FATF), the global money laundering and terrorist financing watchdog," it said.

"Between March 9th and March 27th, Castellum.AI data showed that Pakistan removed 1,069 names from the Proscribed Persons List, and that all those names then appeared on the country’s Denotified List, a term used in Pakistan to signify an official removal. Since March 27th, about 800 more names were removed from the terrorist watchlist and placed on the Denotified List," read the website.

"Since its peak, about 3,800 names were removed from the Proscribed Persons List, without explanation or notification to the public," it said.

Pakistan is working to implement an action plan that has been mutually agreed to with the FATF, part of which involves “demonstrating effective implementation of targeted financial sanctions", it said.

It is possible that these removals are part of Pakistan’s action plan to implement FATF recommendations.

While Pakistan received a rating of “low” effectiveness from the FATF regarding terrorist financing preventive measures and financial sanctions, the FATF did note in February that Pakistan has largely addressed 14 of 27 action items, with varying levels of progress made on the rest of the action.

The FATF will again evaluate Pakistan’s progress in June 2020.