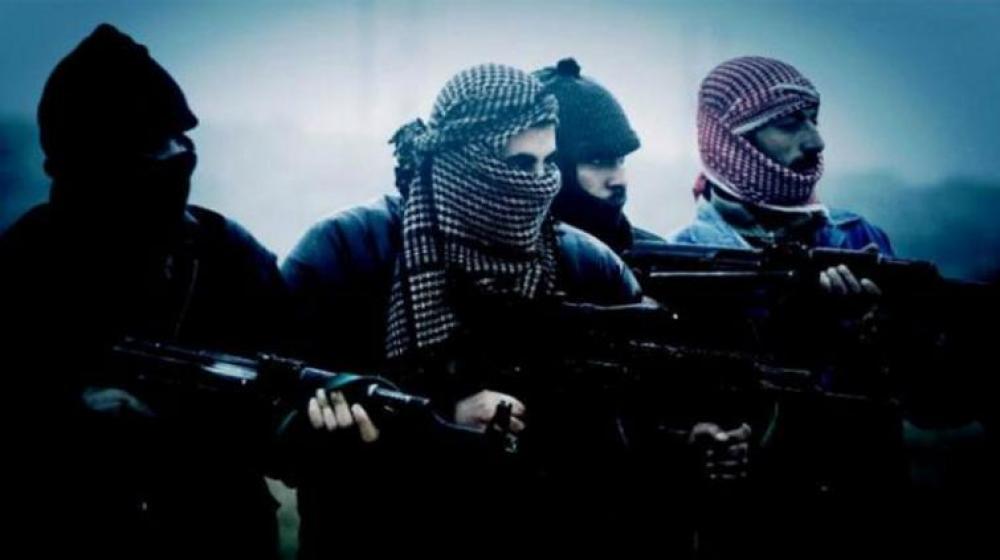 Islamabad: When the world is battling a continuous war against COVID-19, Pakistan, which is itself struggling to contain the highly infectious disease, has doubled the number of terrorists waiting to infiltrate into Kashmir from its 14 operational launch pads, media reports said.

“Our information is that there are about 450 terrorists affiliated to different Pakistan -backed terrorist groups at these launch pads,” a senior government official told Hindustan Times.

The new estimate, powered by new intelligence inputs received by national security planners in Delhi, indicates that Pakistan has doubled the presence of terrorists at the launch pads in just about a week or so, the Indian newspaper reported.

“The situation has changed vastly over the last 2-3 weeks,” the official told the Indian newspaper.

According to information available with national security planners, the 450 terrorists include 244 from the Lashkar-e-Taiba, 129 from the Jaish-e-Mohammed and 60 from the Hizbul Mujahideen. Smaller groups such as the Al Badr make up for the rest, reported Hindustan Times.

Available intelligence inputs with security agencies indicate that out of 16 terror camps, 11 are functioning in Pakistan-occupied Kashmir (PoK), two in Punjab, Pakistan and three in Khyber-Pakhtunkhwa (KPK) region, reported the Indian newspaper.

Seven of the 11 terror camps running out of PoK are reported to be  hybrid camps where the trainees include recruits of various terrorist groups.

“The existence of such mixed terror camps is evidence that there is one force that oversees them; the Pakistani deep state,” a counter-terror official in Delhi told Hindustan Times.

Three other camps are dedicated to train Lashkar-e-Taiba (LeT) and one for training Hizbul Mujahideen (HM) group. In the KPK region, the Hizbul Mujahideen runs two camps and the Jaish-e-Mohammed (JeM) runs one. The LeT and JeM share one camp each in Punjab province of Pakistan, reported the newspaper.

This is the first summer in Kashmir since Article 370 was scrapped last year by the Indian government.

“Pakistan Army has no option but to continue with jihad in Kashmir else the public will start focusing on the poor domestic situation on the economic and Covid-19 response front and start questioning the leadership,” senior Indian general was quoted as saying by Hindustan Times.

A suspected Pakistani intruder was shot dead on Sunday by BSF personnel while he was trying to cross the international border along Amritsar sector, reported Indian news agency UNI.

An intruder was noticed moving into this side by 88 bn of BSF in the area of responsibility, a spokesperson for the Punjab Frontier's Head Quarter of the BSF here.

The troops challenged him to stop but he did not pay heed to the warning, post which they fired few shots, leading to his death.