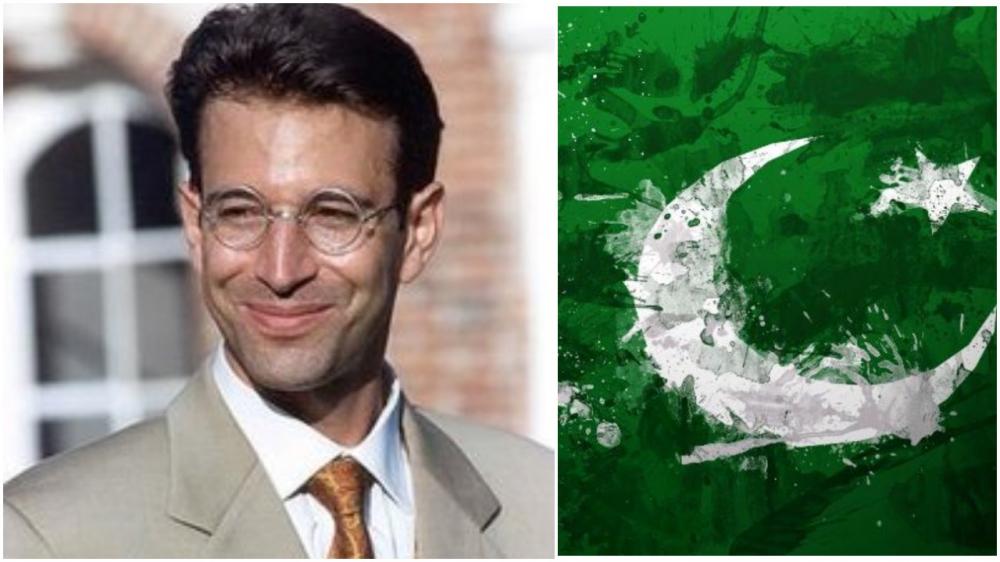 A Pakistan court on Thursday commuted the death sentence of militant Ahmed Omer Saeed Sheikh- who was convicted 18 years ago for abducting and murdering the South Asia bureau chief of The Wall Street Journal- to seven years and now a certain section of the media has hinted at the role played by Pakistani spy agency Inter-Services Intelligence (ISI) and interior minister  Brigadier Ijaz Shah in the episode.

Due to American pressure, Pakistan was forced to take action against the terrorists involved in the murder of Pearl. A few days after the killing, Omar surrendered to Pakistani Army officer, Brigadier Ijaz Shah. Brigadier Shah is currently interior minister in the Pakistan government. Brigadier Shah has played a big role in getting Omar out of jail, reported Zee News.

"Before his arrest, Omar had surrendered to Brigadier Ijaz Shah. He is today interior minister of Pakistan. When Brigadier Shah was serving in ISI, Omar was his agent. So he made sure that his agents should be out jail," said Tilak Deveswar, Member of National Security Advisory Board., according to Zee News.

Questioning the role of ISI, Committee to Protect Journalists communications director Abi Wright wrote in an article titled 'Daniel Pearl: An Open Case': "But questions linger about who ordered the murder and what precisely happened. Saeed, the mastermind of the kidnapping, is on death row but is delaying his appeals amid allegations that he is protected by Pakistan's powerful Inter-Services Intelligence Agency (ISI)."

"He has also violated Pakistani prison rules for death row inmates by making contact with the outside world from his prison cell. It seems uncertain he will ever be executed, according to the Pearl family, who are frustrated by the slowness of the investigation and want Saeed's sentence carried out," read the article.

Zee News reported that ISI had got Pearl killed as he had exposed links between ISI and terror groups including Al-Qaeda targeting the US and Europe.

"ISI didn't abandon its asset, Omar and has got him released. Even jail was not a bad place for terrorists in Pakistan. ISI played a double game with the US and due to enormous pressure from the US and to safeguard ISI’s role in Killing of Pearl, ISI was forced to hold him in jail. But as doubted by western analysts, Omar has been acquitted on charges of murder and sentenced only for kidnapping," it said.

The verdict was passed by a two-judge bench- headed by Justice Mohammad Karim Khan Agha- of the Sindh High Court.

Since the prime accused Sheikh has been in prison for the last 18 years, he is expected to be released with three other convicts, Fahad Naseem, Salman Saqib and Sheikh Adil, who were earlier handed over life sentence.

The court has rejected the state's plea seeking an enhancement of the three accused's life imprisonment.

A Pakistan court's decision to overturn three convictions on the 2002 kidnapping and murder of Wall Street Journal journalist Daniel Pearl and to commute the death sentence of his killer are an outrage to victims of terrorist attacks everywhere, a senior US State Department official said.

Wells added that those responsible for Pearl's kidnapping and murder still had to face the full measure of justice, reported Sputnik news agency.