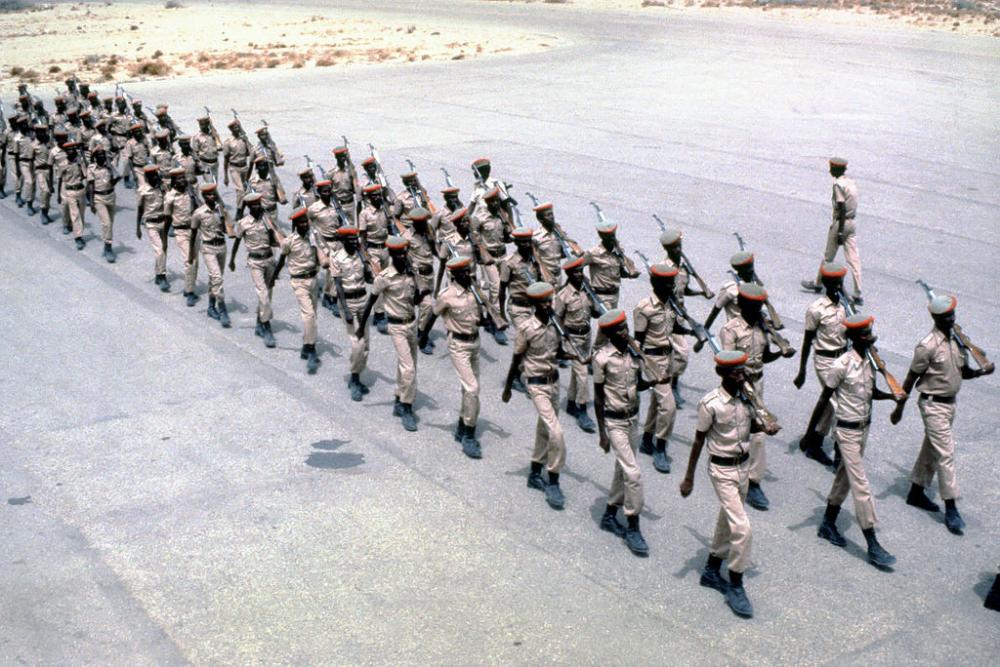 Ahmed Mohamed Mohamud, commander of unit 27 of the Somali National Army (SNA), told reporters that the militants launched an attack on a base used by Somali forces in the Haji Ali area, but the army fended off the attack and inflicted casualties on the fighters.

The army killed 16 militants and injured 20 others, the commander said.

"Our army is now pursuing the remnants who ran to the forest," he added, noting that four government soldiers were killed during the fighting.

However, the al-Qaida allied terrorist group said they overran the army base and killed five soldiers.

On Jan. 10, Somali national forces killed three al-Shabab militants and captured another during an operation in the Lower Juba region in the southern part of the country.

Somali troops have intensified operations against al-Shabab in southern regions where the militants still hold swathes of rural areas, carrying out ambushes and planting landmines.