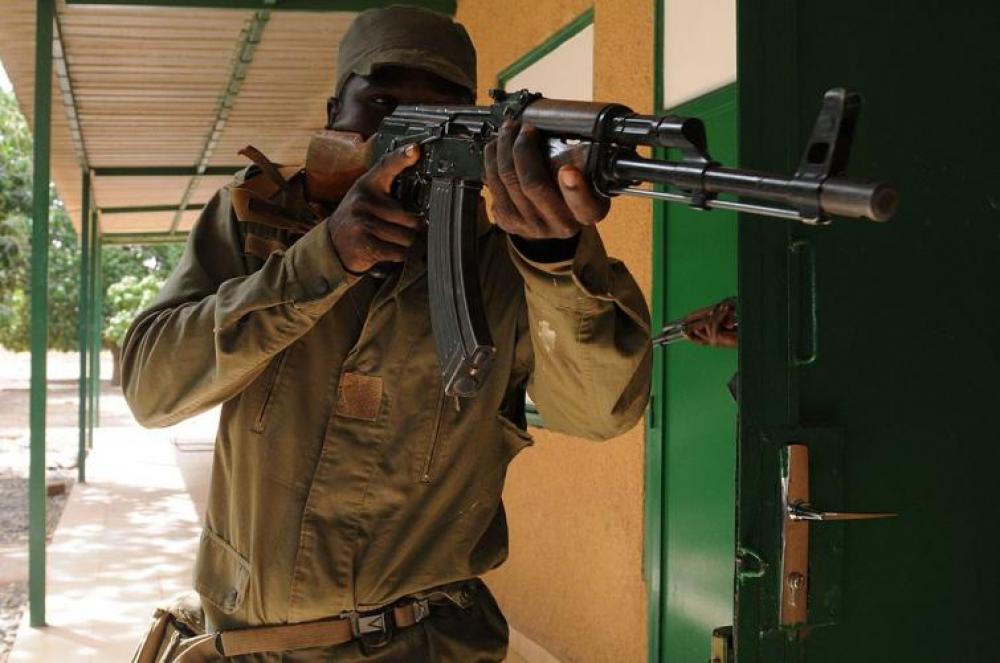 Ouagaddougou/Xinhua: At least five soldiers were killed in a roadside explosion on Friday in northern Burkina Faso's province of Soum, a security source told Xinhua.

The explosion occurred as an army patrol vehicle hit an improvised roadside explosive device in the town of Arbinda, the source said.

Burkina Faso is faced with a worsening security situation in northern regions as frequent militant attacks have sparked a wave of panic in the country.

Since December last year, the Burkina Faso army has scaled up military air and ground offensives against escalating terrorist attacks across the country on army positions and civilians.

Since 2015, terrorist attacks have claimed the lives of over 700 people, including 200 armed forces soldiers, and displaced thousands of others in the West African country.