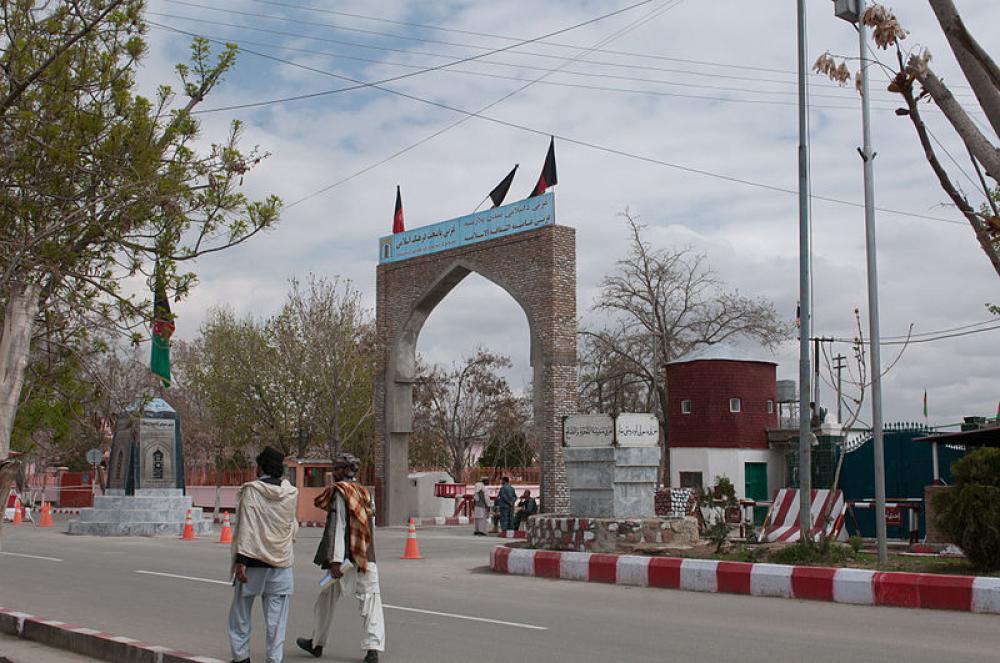 The blast left six others injured.

In his tweet, he blamed the Taliban for this blast, reported Khaama Press.

"Four women and one child were among the killed and provincial official were trying to notify relatives of the victims," she said.

"Three women were among the wounded," she added.

More than 32,600 civilians have died and about 60,700 have been injured as a result of armed conflict in Afghanistan since January 2009, according to figures of the UN mission in the country.