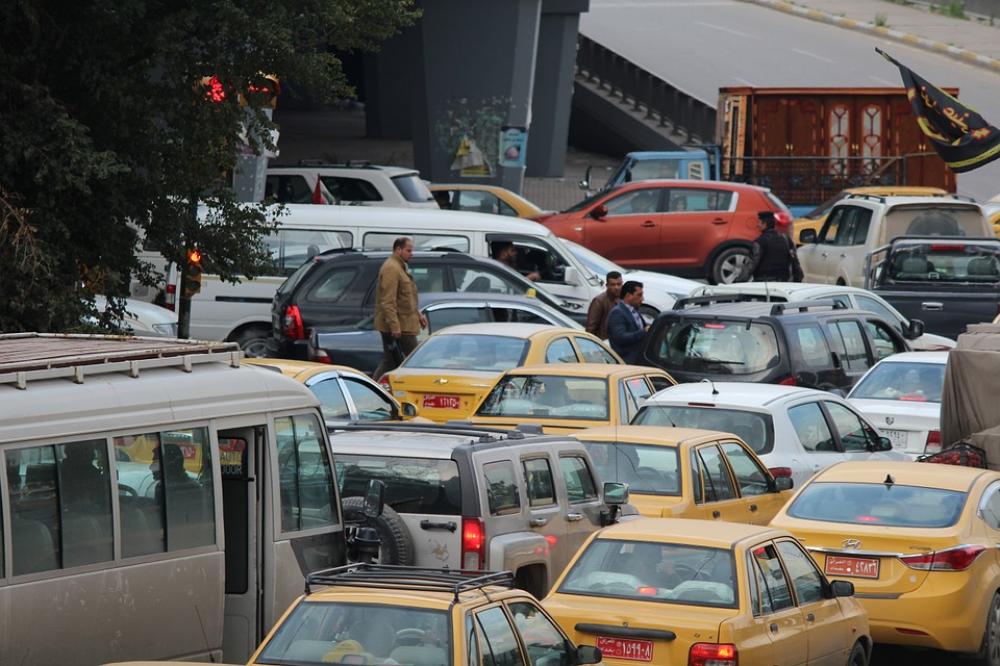 Baghdad (Xinhua/UNI) Four people were killed and 30 others injured on Friday in a motorcycle bombing in a town in Babil Province south of Iraq's capital Baghdad, an Interior Ministry source said.

The blast took place in the evening when a booby-trapped motorcycle went off at a crowded marketplace in the town of al-Mussayab, some 80 km south of Baghdad, the source told Xinhua on condition of anonymity.

The blast destroyed several shops and many stalls and caused damages to several nearby cars and buildings, the source said.

Meanwhile, a statement by the Babil provincial health department said that 39 people, sustained different injuries by the blast, were admitted to hospitals, according to al-Furat local TV channel.

Al-Mussayab has long been witnessing calm after years of sectarian strife following the U.S.-led invasion of Iraq in 2003. The town is part of a cluster of towns scattered between south of Baghdad and north of Hilla city, 100 km south of Baghdad.

No group has so far claimed the responsibility for the attack, but the Islamic State (IS) militant group, in many cases, was responsible for similar attacks targeting security forces and civilians in crowded areas, including markets, cafes and mosques across the country.

However, the security situation in Iraq was dramatically improved after Iraqi security forces fully defeated the IS militants across the country late in 2017.