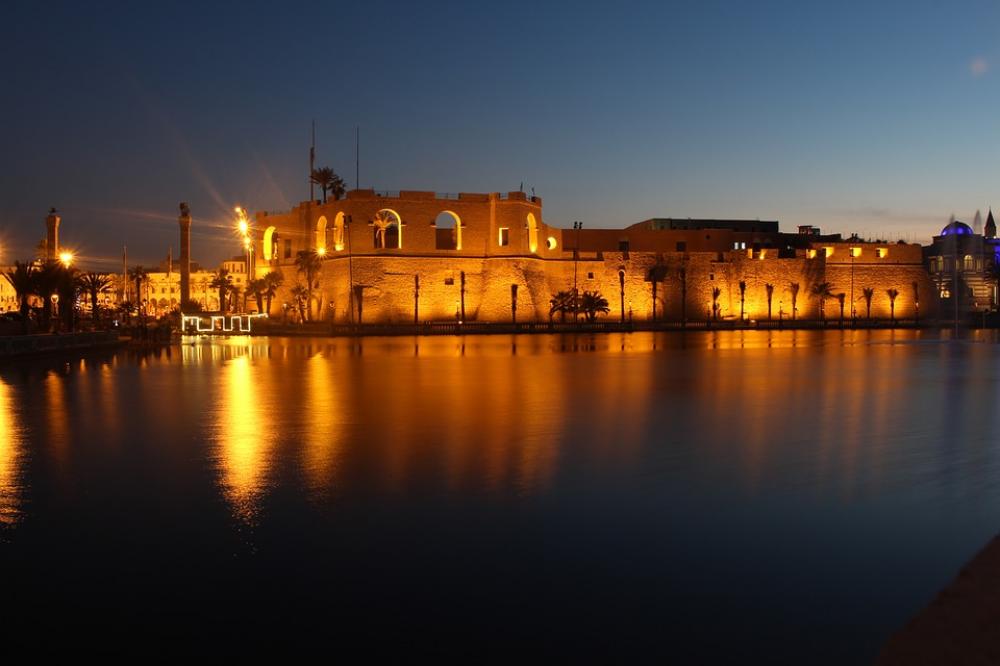 Tripoli (Xinhua/UNI) The air forces of the UN-backed Libyan government launched 3 airstrikes against the eastern-based army in south of the capital Tripoli, as the armed conflict in the city between the two parties continues.

The two airstrikes near the airport were "accurate", the statement said.

The east-based army, led by Khalifa Haftar, has been waging a military campaign since early April to take over Tripoli, where the UN-backed government is based.

According to the World Health Organization (WHO), the fighting has so far killed 653 and injured 3,547 others.

Libya has been struggling to undergo a transitional period amid chaos since the fall of former leader Muammar Gaddafi in 2011.