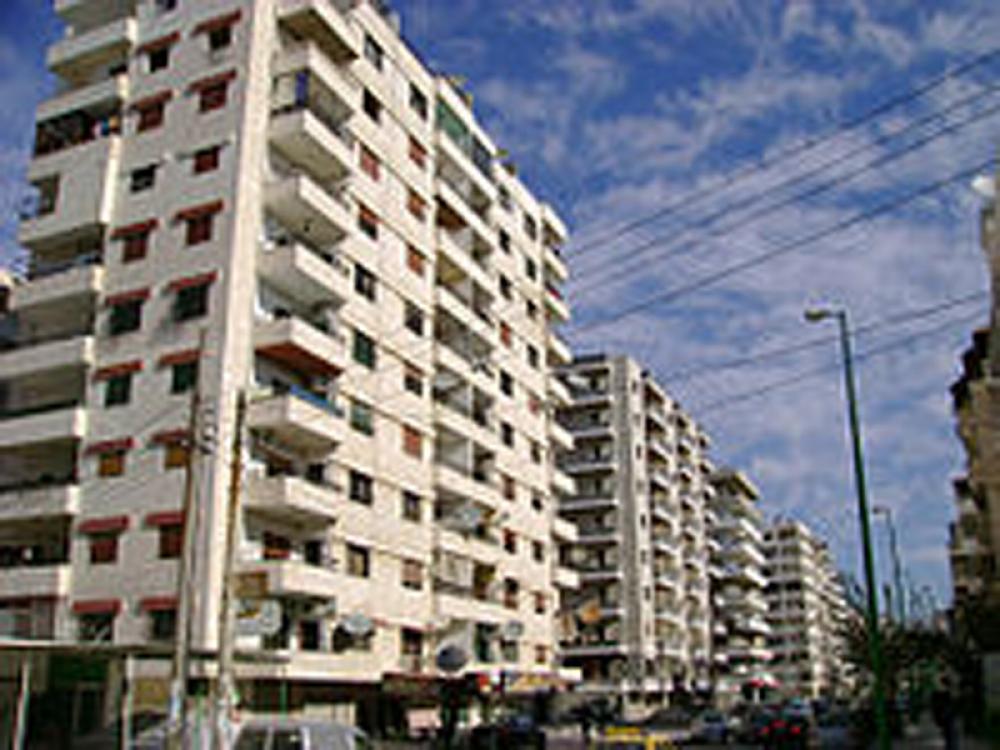 Moscow (Sputnik/UNI) Militants have attacked four settlements in the Syrian province of Latakia over the past 24 hours, the head of the Russian Defence Ministry's Center for Syrian Reconciliation, Maj Gen Viktor Kupchishin said on Sunday.

"Over the past 24 hours, illegal armed groups have bombarded [four] settlements in … Latakia province within the Idlib de-escaltion zone," Kupchishin said.
Kupchishin added that a total of 57,925 Syrians who evaded military service had been granted amnesty by the Syrian authorities as of Saturday.


Russia, Turkey and Iran are the guarantors of the ceasefire in the conflict-affected Syria. Russia carries out humanitarian operations across the country on a regular basis and helps Damascus in providing safe passage for the return of Syrian refugees.


According to the UN Refugee Agency data, about 5.6 million Syrian refugees have fled to neighboring states and beyond since 2011, while millions more remain displaced inside Syria.