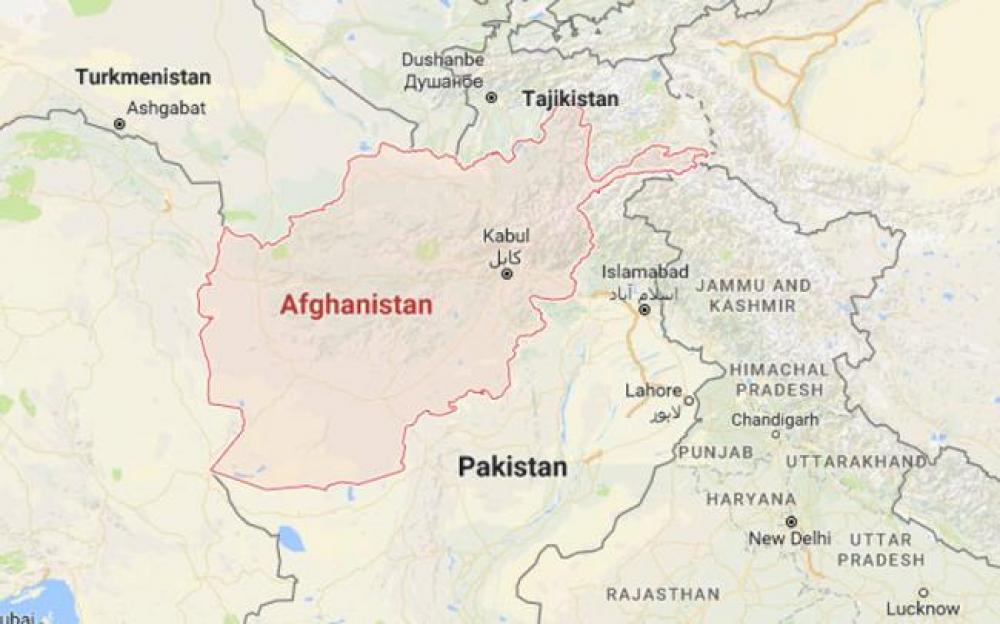 Kabul: Afghan National Defense and Security Forces launched 21 clearing operations and 103 Special Forces operations in different parts of the country in the past 24 hours, officials said.

Afghan Air Forces also conducted 84 flights supporting Afghan National Army and carried 8 airstrike on enemies’ positions. As a result, 40 terrorists were killed and 9 others were wounded.

The operation was conducted by the Afghan National Army Forces in Sarepul,Baghlan,Badakhshan,Herat,Kandahar,Oruzgan,Ghazni,Logar,Paktia,Khost,Faryab,Helmand,Nimroz and Balkh provinces.

Afghan National Army as the nation’s defense forces, are ready to give sacrifice to bring lasting peace and security to the people and are determined to eradicate terror groups in Afghanistan.