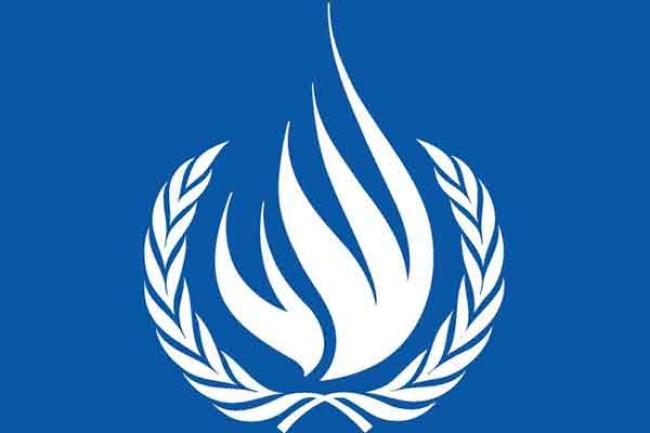 disproportionately affect non-governmental organizations working on human rights and contribute to their de-legitimization. “Given the recent attacks against civil society organizations in Israel by public officials and some specific groups, we fear that this law will have a chilling effect on human rights defenders and their legitimate and extremely valuable contribution to the human rights debate in Israel, including those challenging the Israeli Government's policy on the occupied Palestinian territory,” Ravina Shamdasani, a spokesperson for OHCHR, said at a press briefing in Geneva. The new law, passed by the Israeli Parliament or Knesset on 11 July, demands that all NGOs receiving more than one-half of their finances from foreign governments or organizations to specify details about the source of funding in their publications and in communications with civil servants or elected officials. Shamdasani said that same reporting is not required of NGOs funded by other foreign sources that are not classified as political entities or by private donors. “While this new law has been described as an effort to increase transparency in the NGO sector, it will disproportionately affect NGOs working on human rights, as confirmed by recent research undertaken by the Israeli Ministry of Justice itself,” she added. The OHCHR spokesperson also cautioned that the law will contribute to the de-legitimization of human rights NGOs in Israel, notably by branding them “foreign agents.” In late June, three UN human rights experts had expressed grave concern that the then proposed legislation would subject human rights NGOs to harsh penalties for violations and delegitimizing them publicly. Shamdasani noted that “many” NGOs in Israel, including ones not themselves affected by the law, had strongly criticized it, as had UN Secretary-General Ban Ki-moon, the European Union and individual donor governments. “We urge the Government to listen to these extremely valid concerns and take them into consideration,” she concluded.