The final Khmer Rouge leader to be prosecuted under a UN-backed special tribunal in Cambodia, has had his 2018 conviction upheld for genocide and crimes against humanity, committed during the brutal rule of the Khmer Rouge during the late 1970s, during which nearly a quarter of the country’s population was killed. more 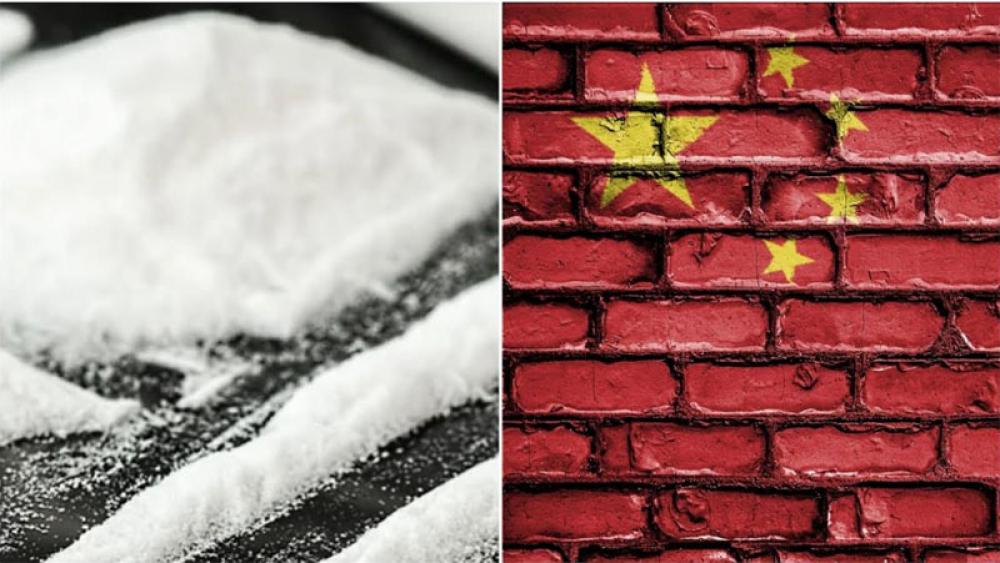 Phnom Penh: Two Chinese nationals have been charged for drug trafficking in Cambodia after a massive drug bust in Phnom Penh recovered 70 kg of narcotics that were headed for Vietnam, med ... 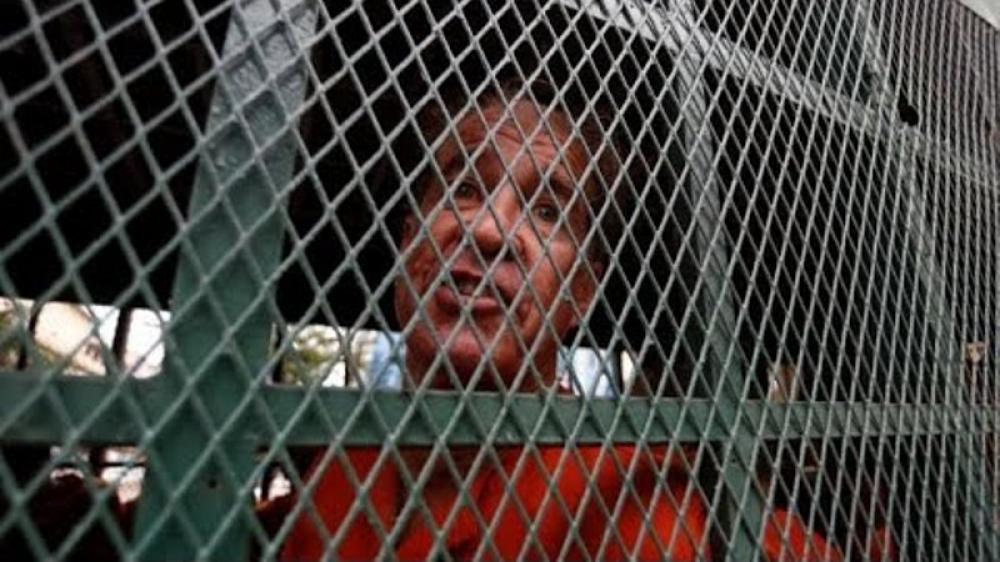 Phnom Pehn: An Australian filmmaker has been jailed in Cambodia after a court in the country found him guilty of espionage.