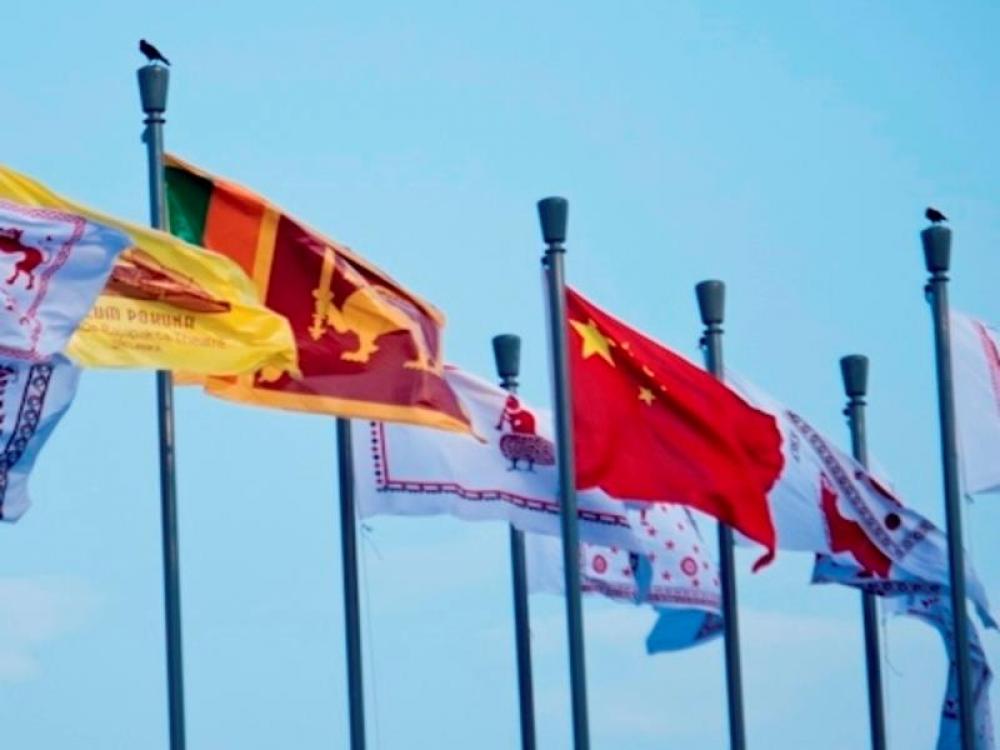 Colombo: A prominent Sri Lankan politician has warned that he will start a “ChinaGoHome” campaign if the Chinese Embassy and its government do not work for the benefit of his countrymen and fail to restructure debts.

Tamil National Alliance (TNA) MP Rasamanickam made the comment on the recent clapbacks made by the Chinese Embassy to a statement he made in Parliament earlier this week.

Speaking in Parliament on Dec 2, Rasamanickam raised concerns about the Embassy’s involvement in matters discussed within the Parliament, adding that this was a grave threat to Sri Lanka’s sovereignty.

“What does the Chinese Embassy have to do with matters that are discussed within this chamber? I have the privilege to speak in this house. What is the Chinese Embassy’s business to take my comments and speak about them on Twitter?” Rasamanickam questioned, claiming that he was only exercising the sovereignty of Sri Lanka’s citizens within the House, as quoted by Ada Derana.

“If you want a Twitter war, China Embassy page, I am ready for a Twitter war, but I just don’t have time”, he said, arguing that he merely raised his concerns pertaining to the Chinese debts because he wants the ongoing negotiations with the International Monetary Fund (IMF), which is currently a primary concern, to come through.

“All I said was help with the debt restructuring process”, he said in this regard, questioning why China’s economy of USD 20 trillion is unable to write-off, or delay, Sri Lanka’s debt of a mere USD 7.4 billion, on behalf of the 22 million people in the island.

The Sri Lankan politician even accused the Chinese Government of lending the money to Sri Lanka despite knowing that the island’s economy was collapsing as a guise to get Sri Lanka caught in the Chinese debt trap.

“I would like to warn the Chinese, there will be a China Go Home soon, and I will lead it”, he said.