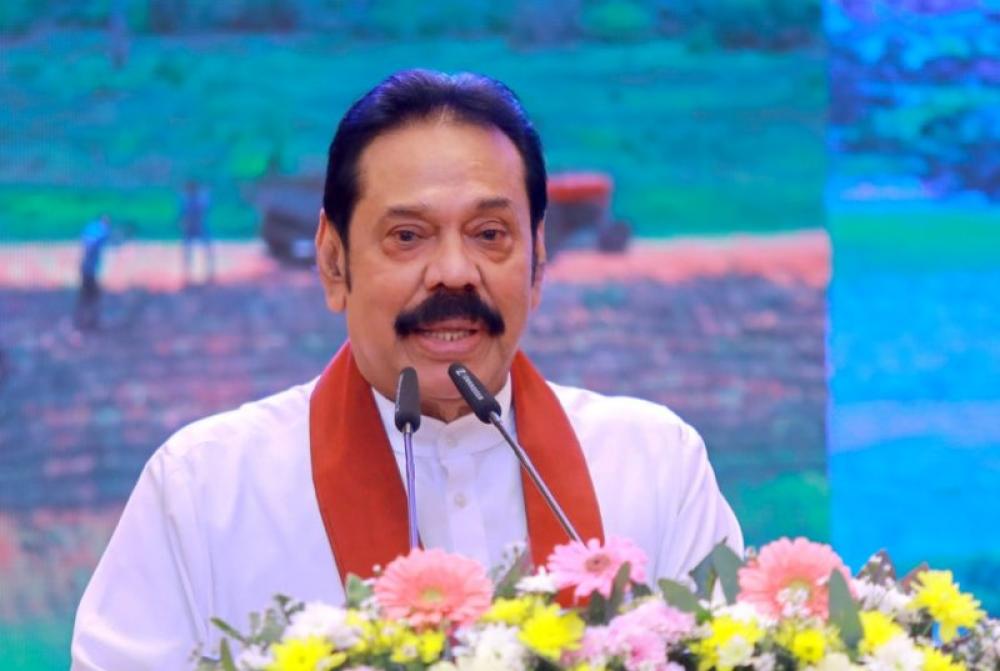 The Presidential Secretariat and the Prime Minister’s Office provided the information on a directive issued by the Right to Information Commission.

Gotabaya Rajapaksa, who resigned after fleeing the country in July this year following mass protests, spent Rs 7,768, 320.77 for his visits to New York, Glasgow and the United Arab Emirates.

"However, the purpose of these visits had not been explained by the Presidential Secretariat."

The expenditure on Mahinda Rajapaksa’s visits was higher compared to that of Gotabaya Rajapaksa as a large entourage accompanied the former Prime Minister overseas including family members and friends.

"It is clear that excessive expenditure on foreign visits of this nature had caused extensive damage to the country’s economy," the daily said.