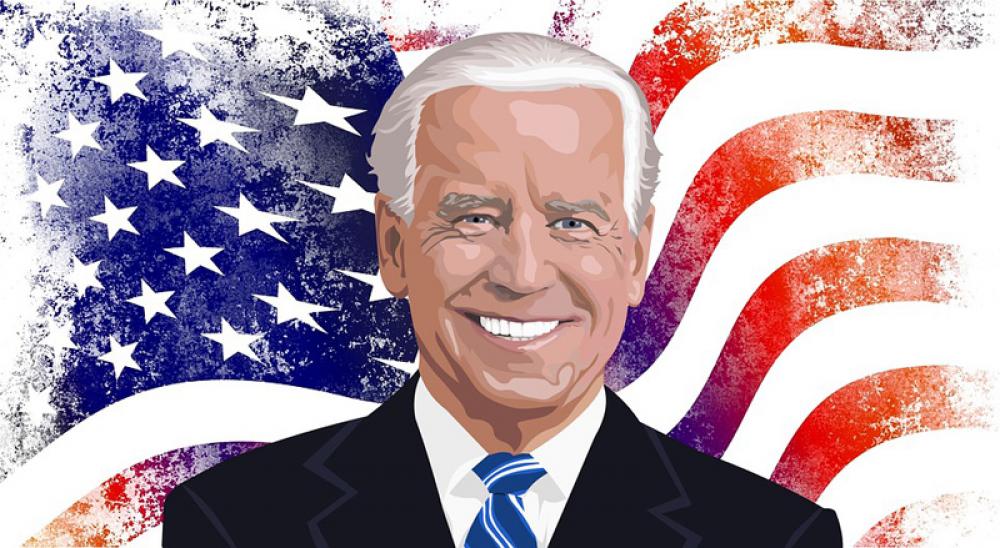 "The Department of Justice and State Department must explain why the Biden administration has allowed CCP police to set up an office on U.S. soil," Banks told Fox News Digital in a statement.

"When Republicans take back the House, we will hold the Biden administration accountable for their continued efforts to aid and abet the Chinese Communist Party," he added.

Waltz told Fox News Digital it is "mind-boggling that we are allowing China’s Fuzhou police to operate on American soil."

"The Chinese Communist Party uses these stations to go after political dissidents abroad, while also endangering the national security of the United States," Waltz said in a statement. "We must protect the American people and Chinese freedom activists from the CCP’s gross abuse of the American justice system," Waltz added.

"The presence of one of these stations in New York City not only raises serious human rights concerns, but also raises concerns about whether the United States is allowing a hostile foreign adversary to conduct its own law enforcement activities within our borders," the Wisconsin Republican continued.