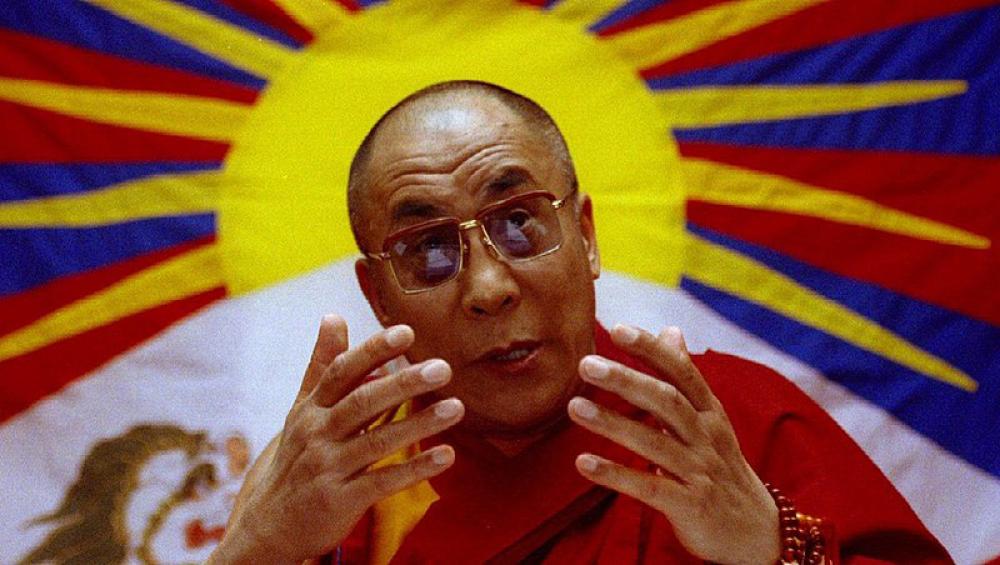 Lhasa: Since the Chinese government’s introduction of “Management Measures for the Reincarnation of Living Buddhas in Tibetan Buddhism” in 2007, the Chinese Communist Party (CCP) has consistently misused the authority to administer Tibetan monastic societies in general and recognition of reincarnations in particular for its political interests.

The CCP’s officials these days have frequently propagated distorted narrations about Tibet’s reincarnation system, especially about the reincarnation of the 14th Dalai Lama, to Tibetans in Tibet through workshops, conferences, and public speeches, reports Tibet.net.

The issue of Dalai Lama’s reincarnation is widely conversed globally with uncertainties and apprehensions, to which the Kashag deems necessary to promulgate its firm stand on the issue.

The Kashag (Cabinet) of the Central Tibetan Administration (CTA) declares its firm stand in prophecy as well as the Dalai Lama’s constant assurance to live up to 113 years while rejecting any sort of interference from any party who doesn’t believe in rebirth, stating, “Reincarnation of lama/tulku is a unique religious system of Tibetan Buddhism requiring someone to substantially believe in past and future lives.”

Appreciating the US-led democratic countries’ dedicated support regarding the reincarnation of Dalai Lama, the Kashag appeals to other like-minded nations to do the same, Tibet.net reported.

Kashag also reiterates the Dalai Lama’s personal authority in taking the complete decision about his reincarnation as per the successive instructions of the 14th Dalai Lama since 1969, and the announcement circulated on September 24, 2011.

To whoever the responsibility of this religious-associated duty is entrusted by the Dalai Lama, the Kashag urges them to work accordingly to the process while ensuring the CTA’s assumption of assigned responsibilities at the time.

According to Tibet.net's report, by informing the general masses about its underway arrangements and preparations for other related duties of the time being, Kashag concludes its statement on the official stand dated September 26, 2022.