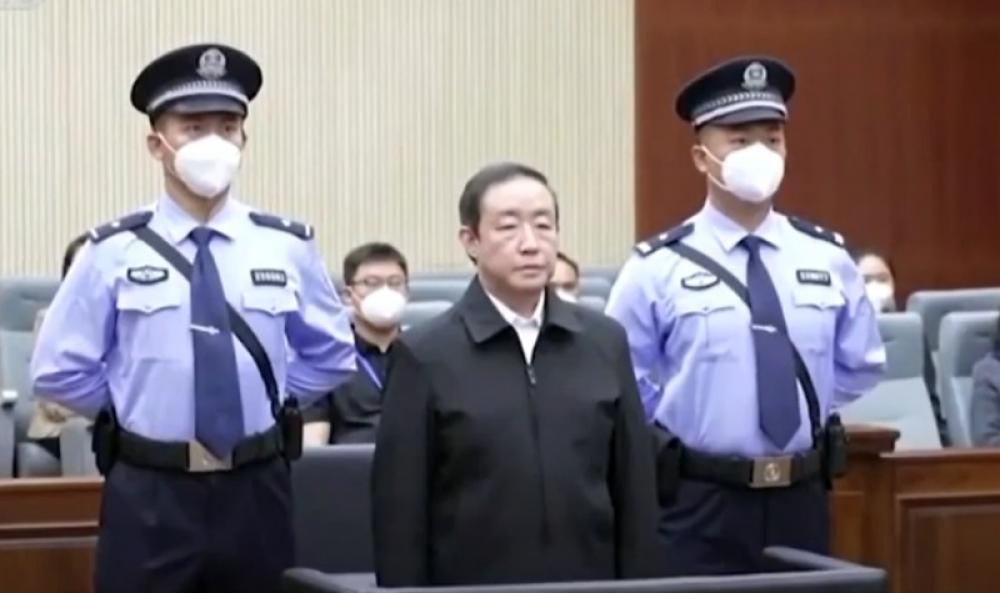 According to reports, he had spearheaded several corruption-fighting campaigns.

On Thursday, a court in Changchun gave him a death sentence to be commuted to life in prison after two years, the British media reports.

His conviction takes place at a time when the country is gearing up for the crucial Communist Party congress in October.

China's ruling party holds the event once every five years and this time President Xi Jinping is expected to be given a historic third term and consolidate his hold on power, BBC reported.