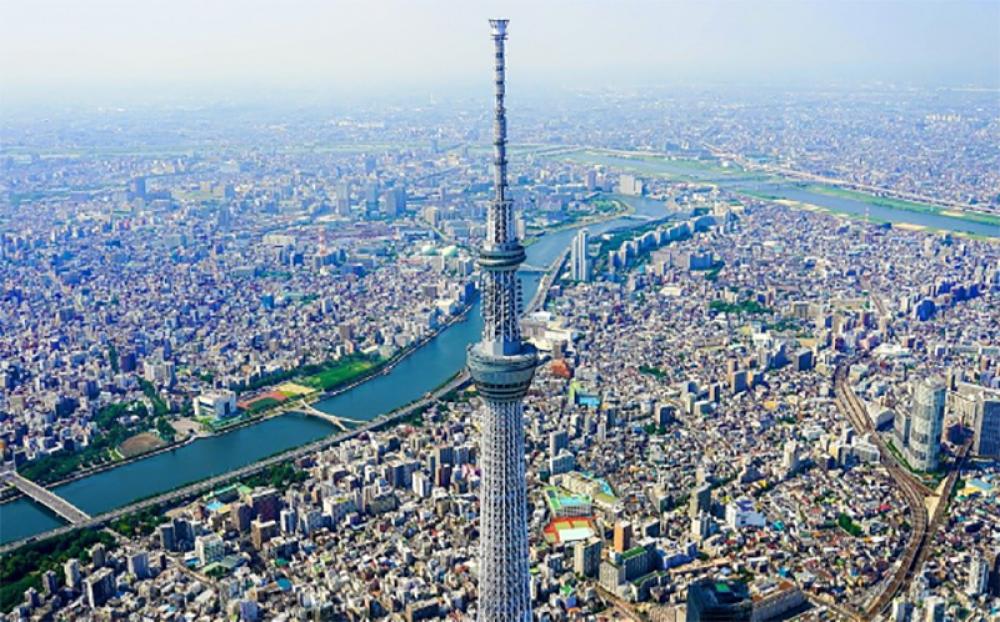 Tokyo: Japan will open its doors to foreign tourists, after more than two years of closed borders due to the Covid pandemic. Starting October 11, tourists will be able to visit the country without a visa, and will no longer need to go through a travel agency.

A cap on daily arrivals will also be lifted. Japan's announcement comes at around the same time Taiwan and Hong Kong also relaxed entry rules for visitors, the BBC said.

For Japan, the anticipated influx of travellers will be a welcome boost to government and local businesses, amid the Japanese yen's slide to its slowest point against the US dollar in six months.

"Japan will relax border control measures to be on par with the US," said Prime Minister Fumio Kishida.

The country has allowed visitors since June, but they had to be part of tours.

Kishida also announced a domestic travel incentive scheme that will give discounts on travel, theme park prices, sporting events and concerts. Japanese residents and citizens will be eligible for a 11,000 yen subsidy.

Similar programmes have been introduced in other countries' re-openings to encourage locals to spend and stimulate the economy.
However, like elsewhere, the rise in cost of living has been a dominant concern for locals, the BBC report added.

Japan, the world's third-largest economy was one of the last Asian powerhouses to keep its borders closed due to Covid health concerns.
Its death rate is the lowest among the world's wealthiest nations, while the country's vaccination rate is among the highest.

Japan saw nearly 32 million foreigners visit in 2019, the last year prior to the pandemic.