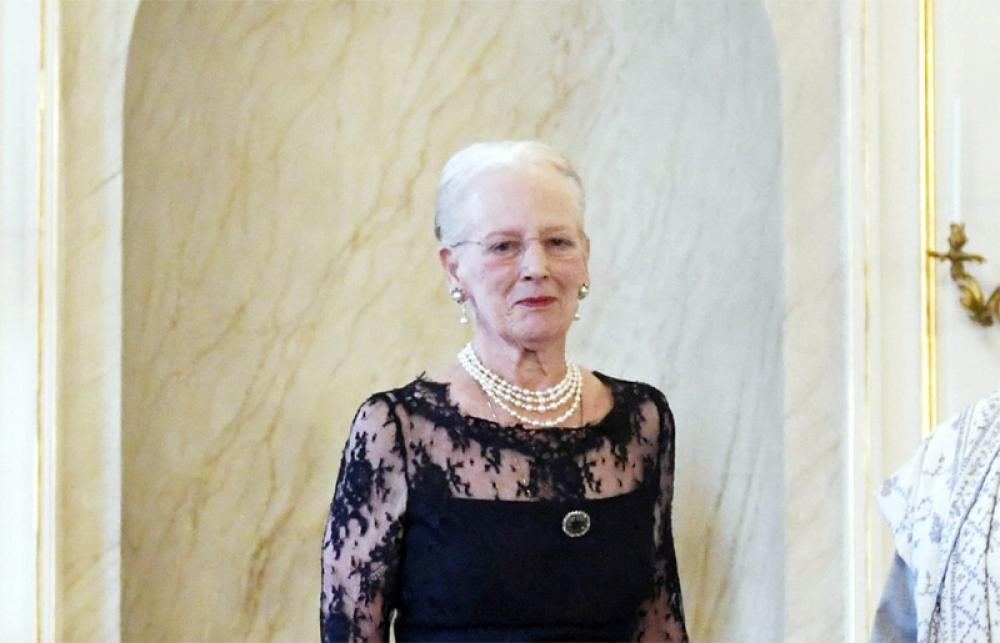 The Queen of Denmark has tested positive for COVID-19 for the second consecutive time this year.

Queen Margrethe II has cancelled her appointments for this week after the diagnosis on Tuesday evening, reports BBC.

Incidentally, the Queen had attended the state funeral of Queen Elizabeth II on Monday.

Queen Margrethe has been vaccinated against Covid and last tested positive in February this year when she presented mild symptoms, reports BBC.