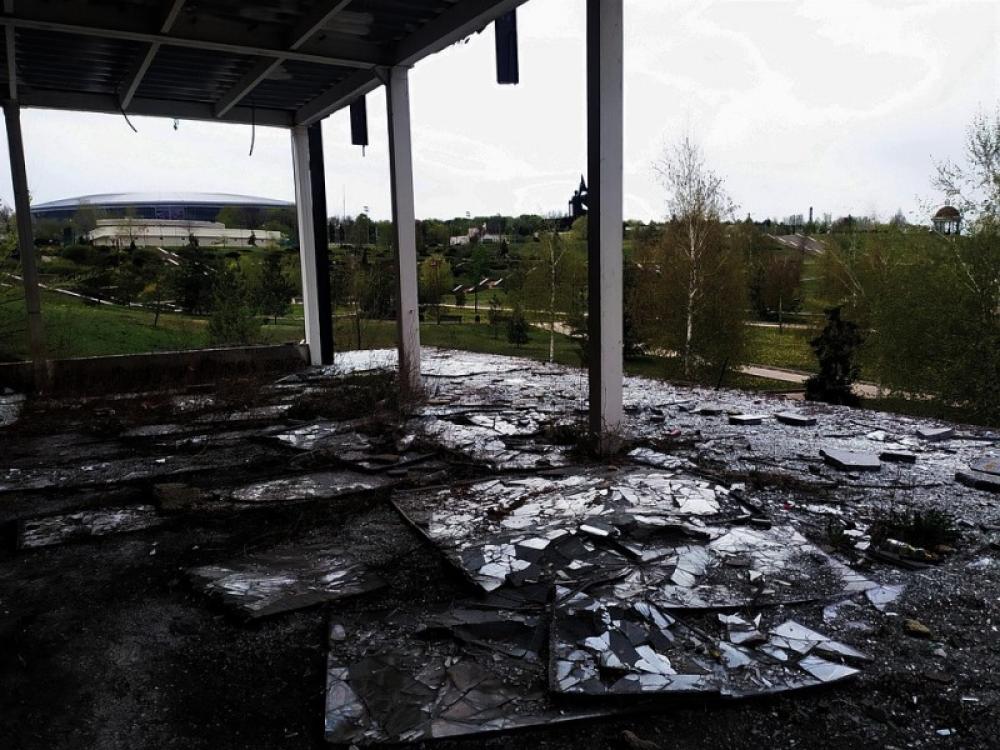 The Russian-backed mayor has claimed that as many as 13 people died  in a series of explosions in the separatist-run city of Donetsk in eastern Ukraine, media reports said on Monday.

Alexei Kulemzin blamed "punitive" Ukrainian shellfire for the deaths. There is no comment from Ukrainian officials, reports BBC.

Since 2014, Donetsk has been controlled by Russia's proxy authorities.

The authorities have continuously  accused Ukrainian forces of targeting the city.

Independent confirmation is hard to come by on the ground in areas of the east held by. However, local authorities said nine 150mm shells were fired at the Kuibyshevsky district of Donetsk, from a village to the west of the city, reports BBC.