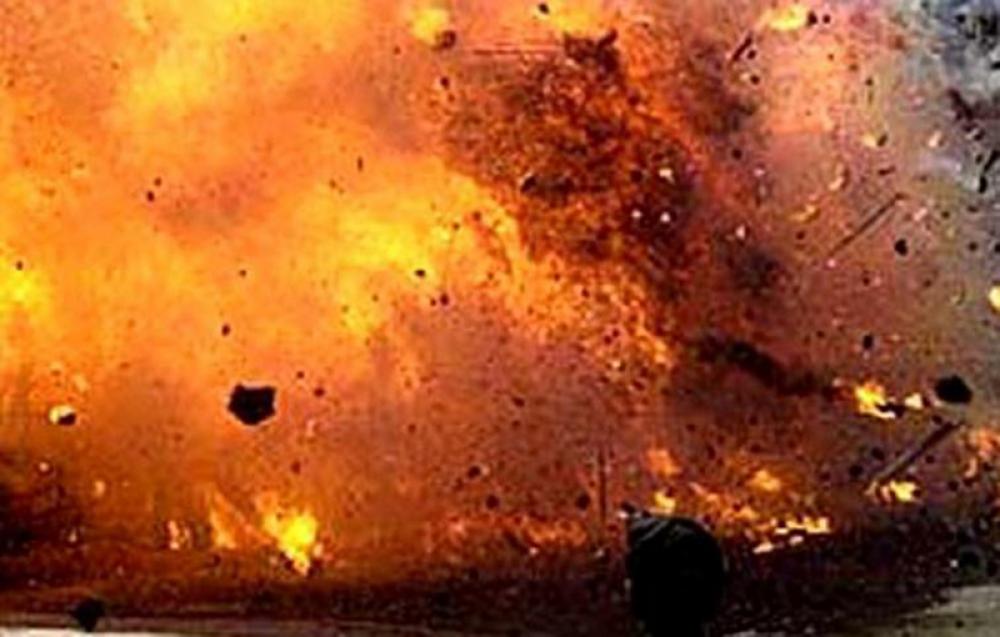 Kabul/IBNS: A huge explosion rocked a mosque in the Aghan capital Kabul during evening prayers on Wednesday with many feared dead or injured, media reports said on Wednesday.

One Taliban intelligence official told Reuters that as many as 35 people may have been wounded or killed, and the toll could rise further.

According to reports, the explosion was so powerful that it shattered the windows of nearby buildings in the northern Kabul neighbourhood. Ambulances rushed to the spot.

The Imam of the mosque was among those killed and the count could still rise, Reuters reported quoting a source. Intelligence teams reached the blast site and investigations are ongoing.