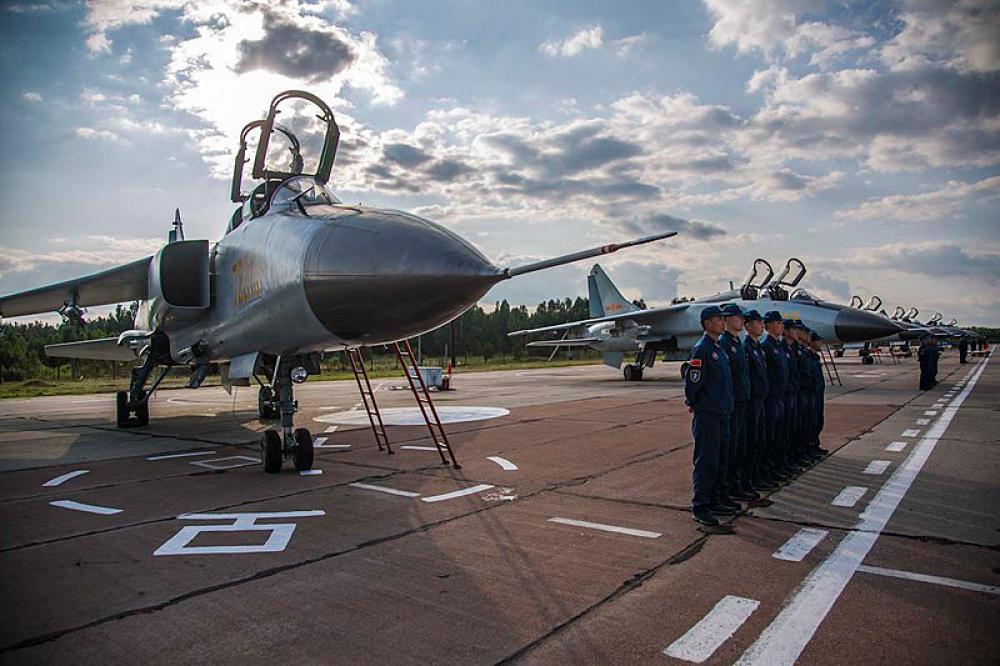 Beijing: Military analysts believe that the recent drills which mainland China conducted against Taiwan exposed part of Beijing’s strategy for seizing control of the island.

On Wednesday, the PLA’s Eastern Theatre Command announced it had “successfully completed” various tasks in its recent drills and warned it was planning further exercises, reports South China Morning Post.

The drills began last Thursday after US House Speaker Nancy Pelosi’s visit to the island – which Beijing regarded as a major violation of its sovereignty – and included large-scale air and sea exercises in six areas around the island, as well as the firing of 11 Dongfeng missiles over the island.

Drones were also spotted flying over Quemoy, a Taiwanese-held island also known as Kinmen, and were used for monitoring target shootings, the newspaper reported.

Song Zhongping, a former PLA instructor, told the newspaper those drills did not represent “all the mainland’s strategy”.

Yue Gang, a retired PLA colonel, told South China Morning Post the recent exercises were a “deterrent” against closer ties between Taiwan and the United States.