News
Global Headlines
China's Me Too: Screenwriter Zhou Xiaoxuan vows not to give up after court rejects appeal 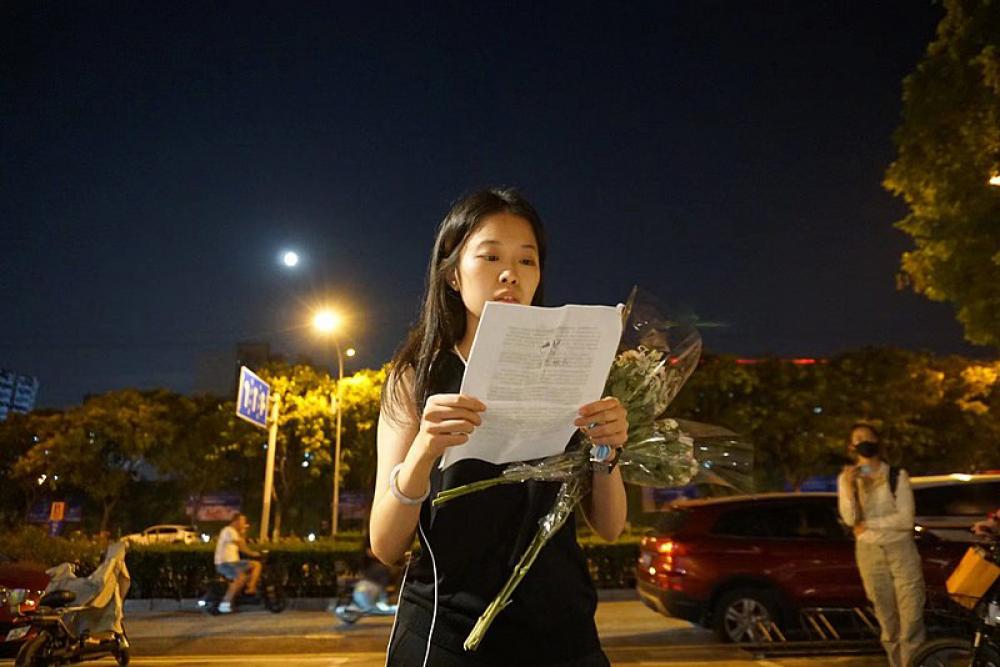 Beijing: Zhou Xiaoxuan, who was the first Chinese woman to be at the centre of the landmark China’s #MeToo movement case, has decided not to give up after a court rejected her appeal for an apology and damages, media reports said on Saturday.

In 2018 Zhou Xiaoxuan accused a high-profile state TV presenter, Zhu Jun, of forcibly kissing and groping her during a 2014 internship.

The case inspired many others to share their experiences of sexual assault and caused a social media storm, reports The Guardian.

On Wednesday the court in Beijing ruled after a closed-door hearing that evidence submitted by the 29-year-old was “insufficient” in proving alleged sexual harassment.

Last year a court ruled against her on similar grounds, prompting her to appeal.

“I’m disappointed but it’s also somewhat expected,” Zhou told the Guardian shortly after hearing the result. “I won’t give up, but I also don’t know what to do next. We seem to have exhausted all the legal means.”

She said the court order dealt a further blow to the country’s #MeToo movement.

In a video she posted online on Tuesday, Zhou said she had no regrets about pursuing the case, told The Guardian.

“I really hope that people don’t have to suffer in the future,” she said. “I hope things will be easier for the next victim who enters legal procedures.”