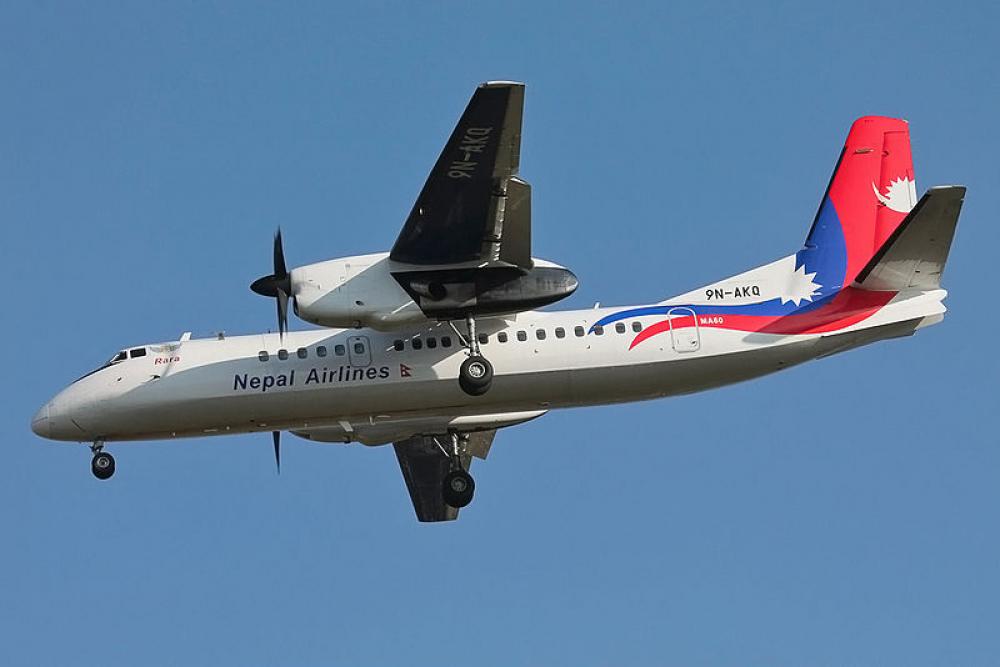 Kathmandu: A batch of Chinese aircrafts, which Nepal had imported from Beijing, have been sitting on the ground for more than two years and gathering rust, media reports said on Friday.

Nepal had hoped the new batch of airlines would help in earning revenue for the ailing Nepal Airlines Corporation.

For the national flag carrier which has a hard time balancing its books even in the best of times, the jinxed planes have been like something stuck in its throat that it cannot spit out or swallow, to use a local idiom, reports The Kathmandu Post.

The Chinese planes, the first of which arrived in 2014, cost more money to operate than they brought in, and Nepal Airlines was racking up losses dangerously.

In July 2020, the corporation's board had enough and decided to put them in deep storage.

The five condemned planes—three 17-seater Y12e aircraft and two 56-seater MA60 aircraft—are parked at the remote parking bay on the eastern side of Tribhuvan International Airport in Kathmandu. Another one crashed in Nepalgunj and is unflyable, the newspaper reported.

“These planes are susceptible to corrosion,” a senior Nepal Airlines captain who wished to remain anonymous told The Kathmandu Post.

As corrosion weakens the structural integrity of metal aircraft and its parts, it could lead to expensive repairs and significant safety hazards.

“No one has seen what condition the planes are in,” he said. “No one knows for how many years the planes will remain grounded.”