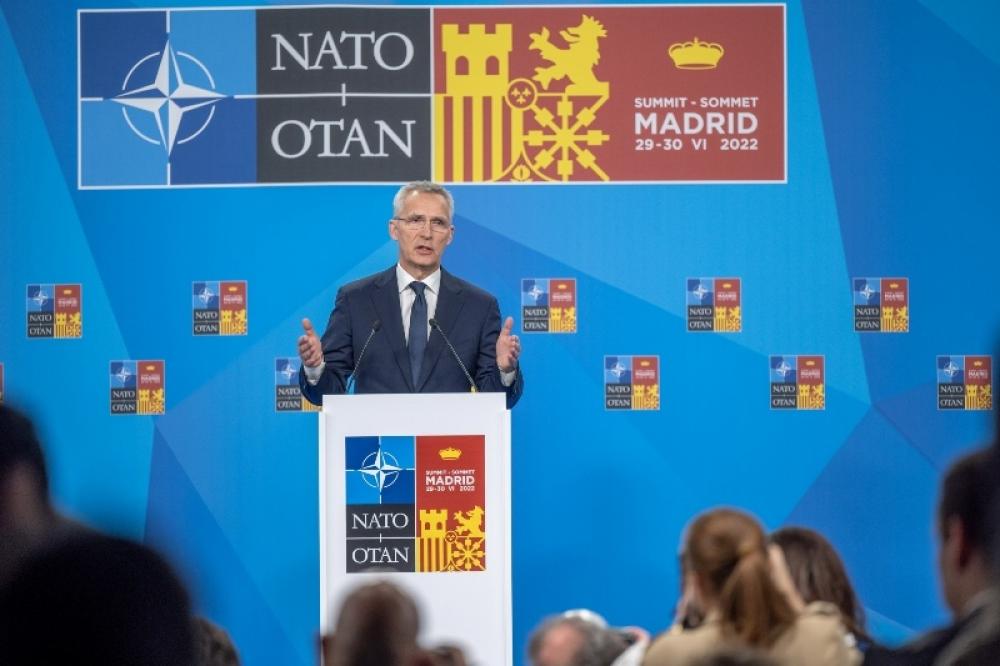 Brussels/Beijing: NATO has described China as one of its strategic priorities for the first time and even said Beijing’s ambitions and its “coercive policies” challenge the Western bloc’s “interests, security and values”.

The alliance’s new blueprint, or Strategic Concept (PDF), that lays out its priorities for the next decade, was approved at a leader’s summit in Spain on Wednesday, reports Al Jazeera.

The document directed its harshest language towards Russia, which it described as “the most significant and direct threat” to the alliance’s peace and security, but said Beijing’s military ambitions, its confrontational rhetoric towards Taiwan and its increasingly close ties with Moscow posed “systemic challenges”.

“China is substantially building up its military forces, including nuclear weapons, bullying its neighbours, threatening Taiwan … monitoring and controlling its own citizens through advanced technology, and spreading Russian lies and disinformation,” NATO’s Secretary General Jens Stoltenberg told reporters as quoted by the news channel.

China reacted strongly against the development and foreign ministry spokesman Zhao Lijian said in a statement: " The NATO 2022 Strategic Concept has misrepresented facts and distorted the truth. In this document, NATO once again wrongly defined China as posing 'systemic challenges'. It smeared China's foreign policy and pointed fingers at China's normal military posture and defense policy. The document seeks to stoke confrontation and antagonism and smacks heavily of Cold War mentality and ideological bias. China is gravely concerned over this and firmly opposes it."