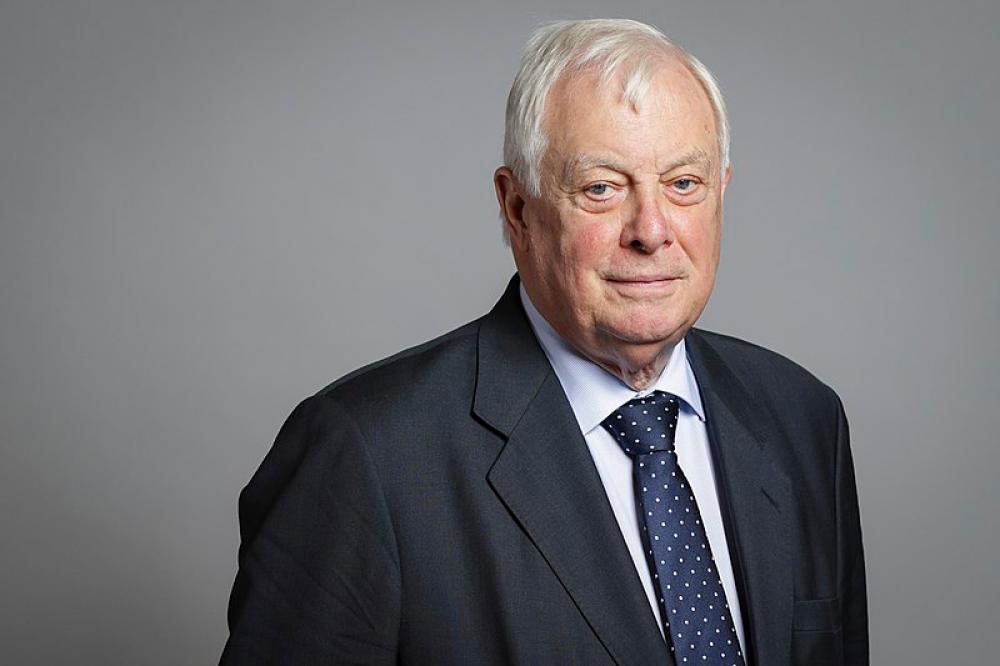 London/Hong Kong: Hong Kong’s last British governor Chris Patten has targeted China and said it has “breached comprehensively” in recent years the promise of guaranteeing  a “high degree of autonomy” for Hong Kong for 50 years following its handover to Beijing's control.

“I do believe that Hong Kong is a great city. I hope it will be a great city again. If you have to lock up a 90-year-old cardinal, or threaten to, because they raise money to help pay people’s legal costs, what hope is there in a system like that?” Patten said. “This is the system going to rule the world? I find the whole thing distressing.”