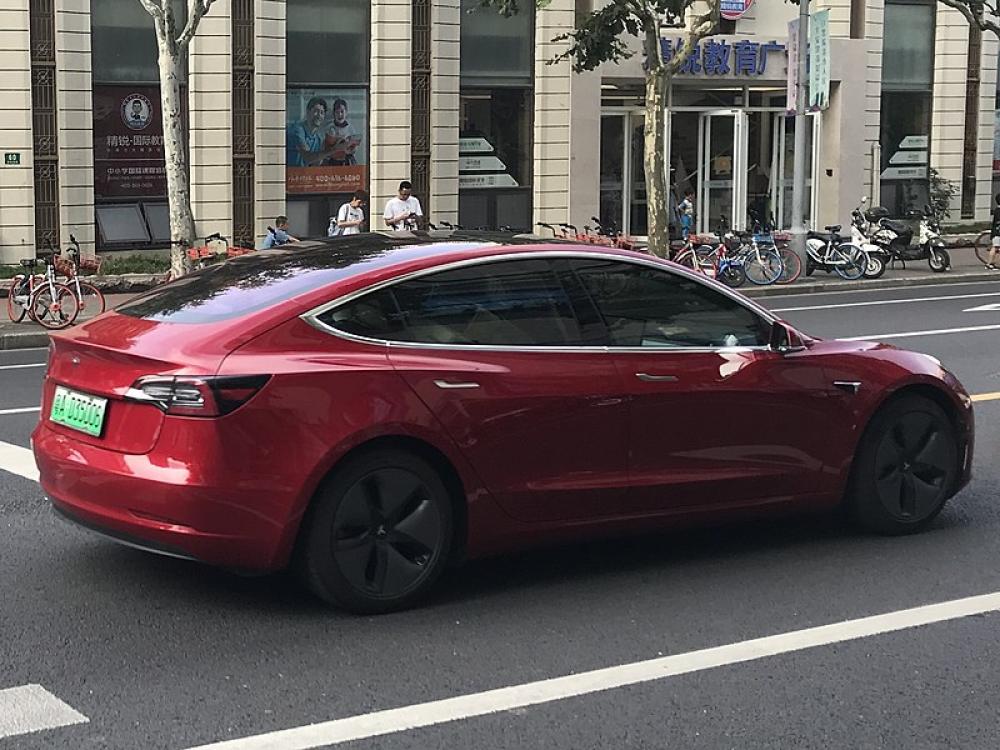 Beijing: Tesla cars have been banned from entering the Chinese resort town of Beidaihe for two months where the Communist Party will be holding a secretive annual summer conference.

According to reports, traditionally during the conference major policy decisions and personnel moves are discussed.

The ban will be reportedly implemented from July 1.

Why such a decision?

The Chinese government has indicated clear concerns that Tesla vehicles could be involved in spying activities in its country, reports Electrek.

The concerns appeared to be related to Tesla’s use of cameras all around its vehicles and where the data is going, reports the news website.