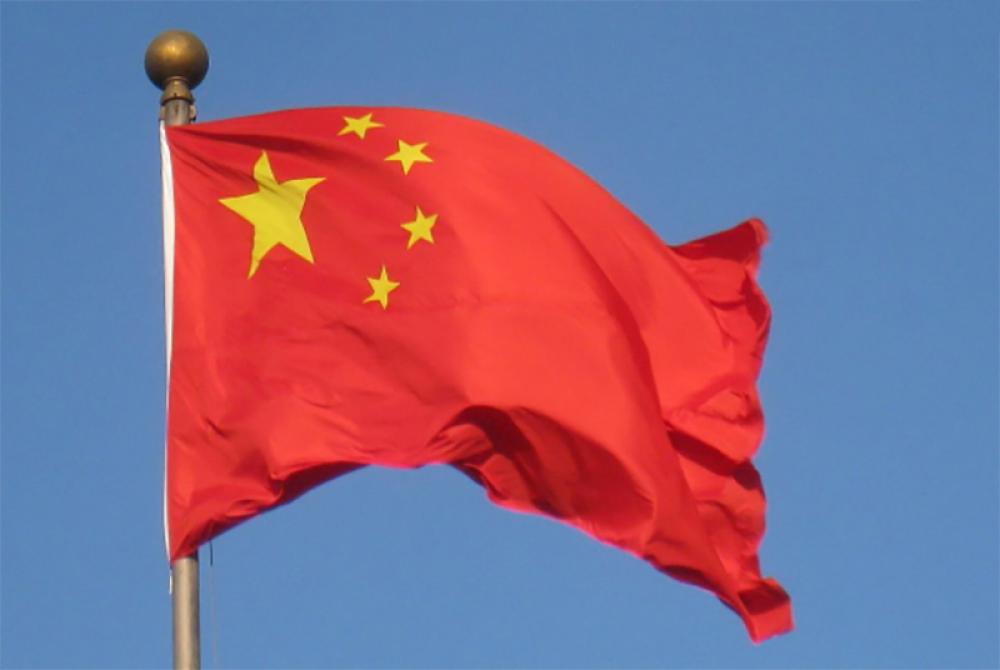 Beijing: China will soon establish their control over the Indian Ocean by establishing ports on Myanmar, media reports said on Saturday.

The country has already tried to establish control over India by setting up ports at Gwadar in Pakistan, Hambantota and Colombo in Sri Lanka.

China has a long history of supporting the military rulers of Myanmar by circumventing sanctions.

The stakes are made even higher by the China-Myanmar Economic Corridor (CMEC), a portion of the Belt and Road Initiative that runs from Yunnan Province to the Indian Ocean port of Kyaukphyu in western Myanmar, reports The Irrawaddy.

The concern is that CMEC will enable China’s navy, the People’s Liberation Army Navy (PLAN), to encroach on India in the Bay of Bengal.

It will also allow China’s oil shipments to avoid the Strait of Malacca, which is patrolled by the United States (US) Navy’s Seventh Fleet.

While the US and India appear to be at odds over Russia’s invasion of Ukraine, the two have a shared interest in preventing the PLAN from gaining access to the Indian Ocean, the newspaper reported.

In order to meet the challenge of the PLAN, India needs to build up its naval power.

But when it comes to India’s military funding, the Navy always receives only a fraction of the budget it asks for.

On average, India spends 15 percent of its military budget on its navy despite having only three branches of the military, while the US, with six branches, spends 30 per cent on the navy. The amount China spends on the PLAN is not clear.

However, China’s total defense spending of US$252 billion is more than three times the US$72.9 billion India spends on its military, The Irrawaddy reported.

Relationship between India and China has deteriorated in recent times over the border dispute issues.