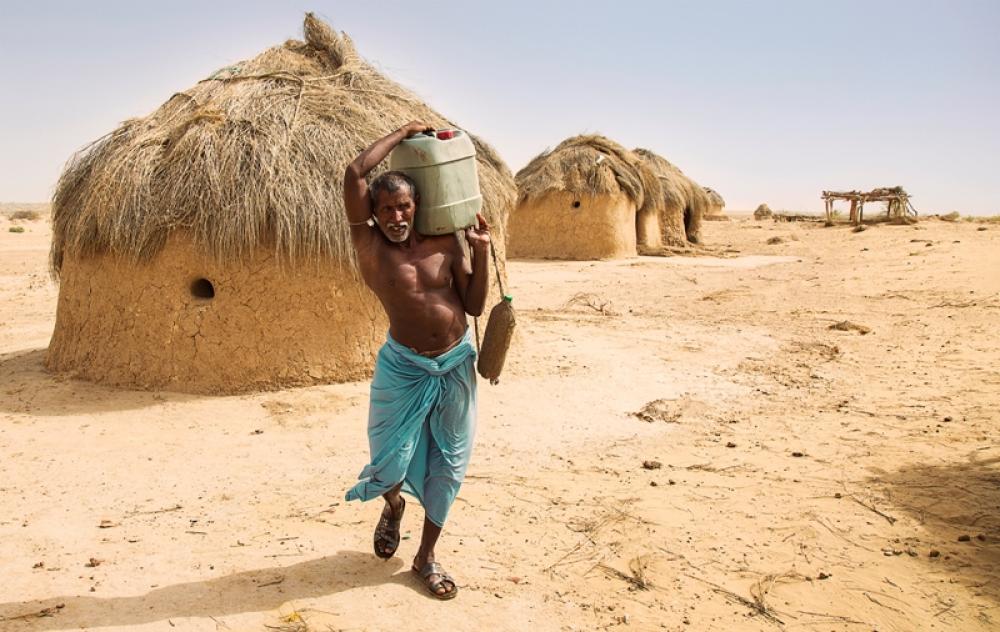 Islamabad: Jeay Sindh Freedom Movement (JSFM), a human rights group, has decided to demonstrate in front of the UN office in New York against the water shortage in Pakistan that has led to a tense standoff between the provinces of Punjab and Sindh, media reports said.

The protest coincides with Pakistan Foreign Minister Bilawal Bhutto Zardari’s two-day visit to the US, ostensibly to repair ties with one of its long-term partners which was dealt a severe blow during the term of Former Prime Minister Imran Khan, reports ANI.

JSFM founder, Zafar Sahito said that they are targeting Bhutto as it is his party, the Pakistan Peoples Party (PPP), that runs Sindh which is facing an acute shortage of water, Asian Lite reported citing India Narrative.

“The Sindh government run by the PPP elites have sold the national resources of the province to Pakistan’s military in lieu of personal benefits. The people of the province are facing a severe shortage of water,” Sahito told ANI.

The Sindhi campaigner, who lives in exile in the US, further blamed the construction of big dams and canals on the Indus river as collaborative ventures between Pakistan and China have brought a climate crisis to the Sindh province.

Sahito also called for an international investigation into the sharing of waters of the river Indus between Pakistan’s Punjab and Sindh provinces, the report said.