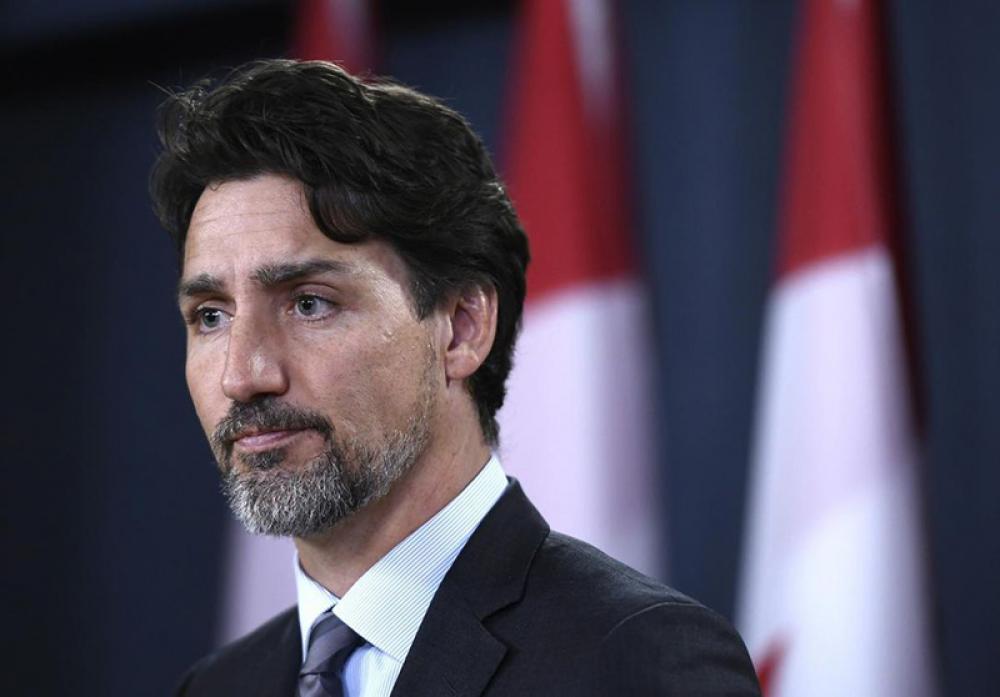 Ottawa: The Canadian government has decided to impose a ban on trade in luxury goods with Russia, a nation currently earning global criticisms for the ongoing invasion of Ukraine.

"These new measures impose restrictions on 14 individuals including Russian oligarchs, their family members, and close associates of the Putin regime," Canada's Foreign Ministry said in a statement.

These individuals have directly enabled Vladimir Putin’s senseless war in Ukraine and bear responsibility for the pain and suffering of the people of Ukraine.

"As of today, the Government of Canada is banning the export of targeted luxury goods to Russia, including alcoholic beverages, tobacco, some textile products and sportswear, footwear, luxury clothing and accessories, jewelry, kitchenware, and art. Canada is also banning the importation of targeted luxury goods from Russia, including alcoholic beverages, seafood, fish and non-industrial diamonds. Together, these categories represented $75.7 million worth of goods in 2021," read the statement.

"These bans will ensure that Canada is aligned with similar measures imposed by like-minded partners, including the United States and the European Union, and will help to mitigate the potential for Russian oligarchs to circumvent restrictions in other luxury goods markets. The Government of Canada is also implementing a ban on the export of goods that could be used in the production and manufacture of weapons by Russia," the statement further said.

Together, these measures will help maintain further pressure on the Russian regime to cease its unprovoked and unjustifiable invasion of Ukraine.

Canada said the country will not relent in holding those responsible for the war in Ukraine to account, and it will continue to work with its partners in the international community to support Ukraine and its people as they fight to defend their sovereignty, territorial integrity, and independence.