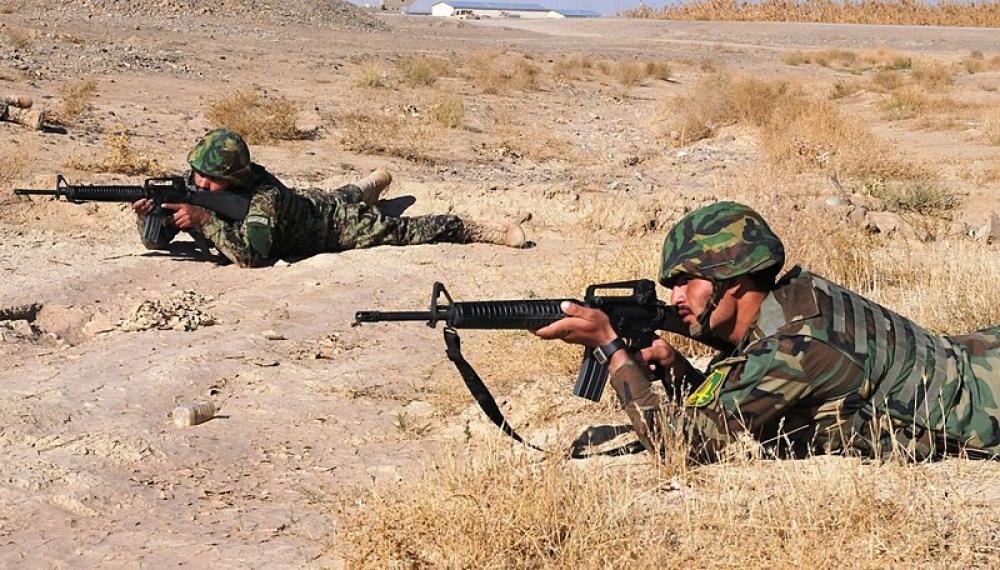 File image by US Air Force via Wikimedia Commons

Kabul: Sebghatullah Ahmadi, a spokesman for the National Resistance Front (NRF), has claimed that 22 Taliban members had been killed in battles with the front.b

However, Taliban leaders in Panjshir have rejected the claims.

They said only three of them were wounded.

“Hostilities had grown in Dara district, but a small-scale damage had been done to Taliban troops, including the destruction of three vehicles and the injury of three members,” Abu Bakr Siddiqui, spokesman for the Taliban governor in Panjshir province, told the media, as quoted by Khaama Press.

Six Taliban were captured and seven Taliban tanks were entirely destroyed, according to the spokesperson for NRF.