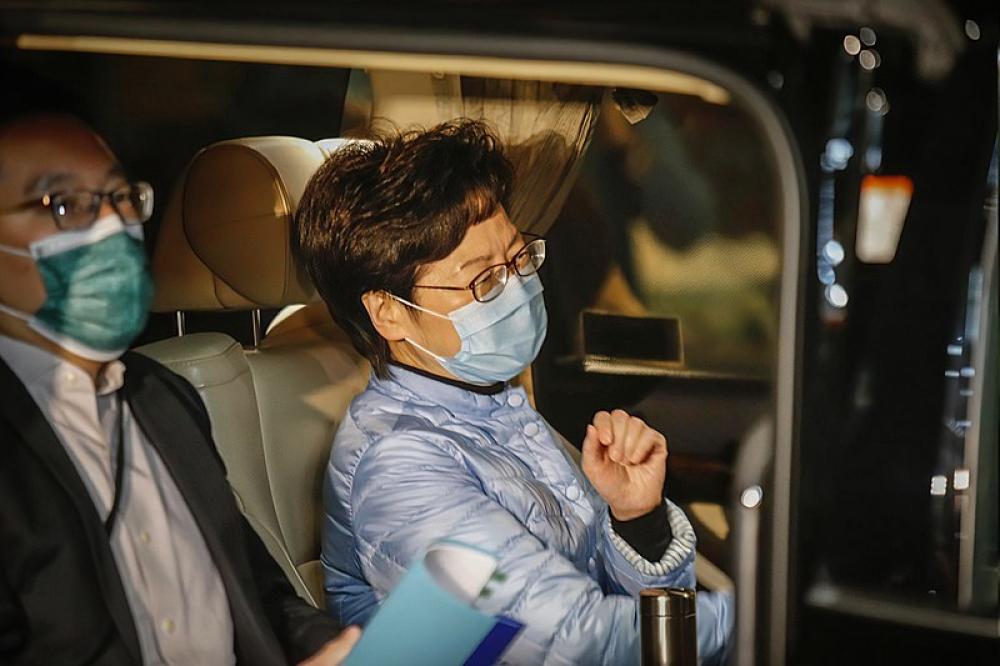 Hong Kong: Hong Kong's leader Carrie Lam has said she will not seek a second term in the office, media reports said on Monday.

On Monday, she told reporters Beijing had been receptive to her decision.

She also revealed she had informed China about her desire to not seek a second term a year ago, despite refusing in recent times to answer questions about her political future.

Lam said she was stepping back and prioritising her family.

"There's only one consideration and that is family... They think it's time for me to go home," she said.