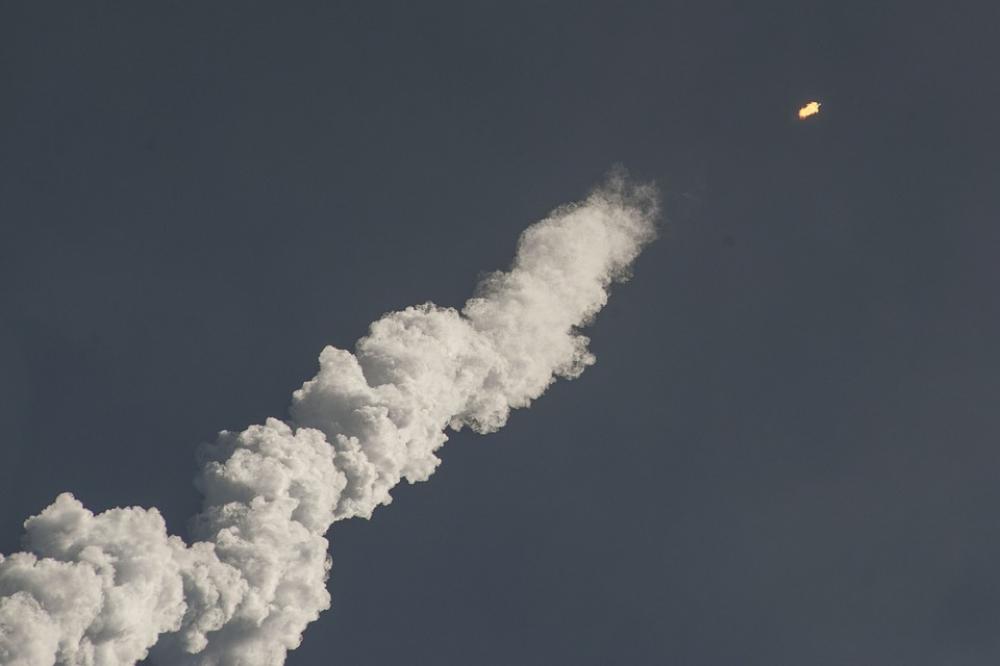 Pyongyang/UNI/Sputnik: North Korea said on Friday that it had test-fired a long-range cruise missile and a tactical surface-to-surface missile (SSM) earlier this week, the Yonhap news agency reported.

The launched cruise missiles flew 9.137 seconds and hit the target island some 1,800 kilometers (over 1,100 miles) from the launch site.

The latest launch took place on Thursday, while the previous one on Tuesday.

North Korea argues in the foreign ministry's statement released on January 14 that its efforts to modernize the national defense capability do not target any specific state and "did not do any harm to the security of neighboring countries."

The statement stresses that enhancing its self-defense capabilities is its legitimate right as a sovereign state, which it refuses to abandon.