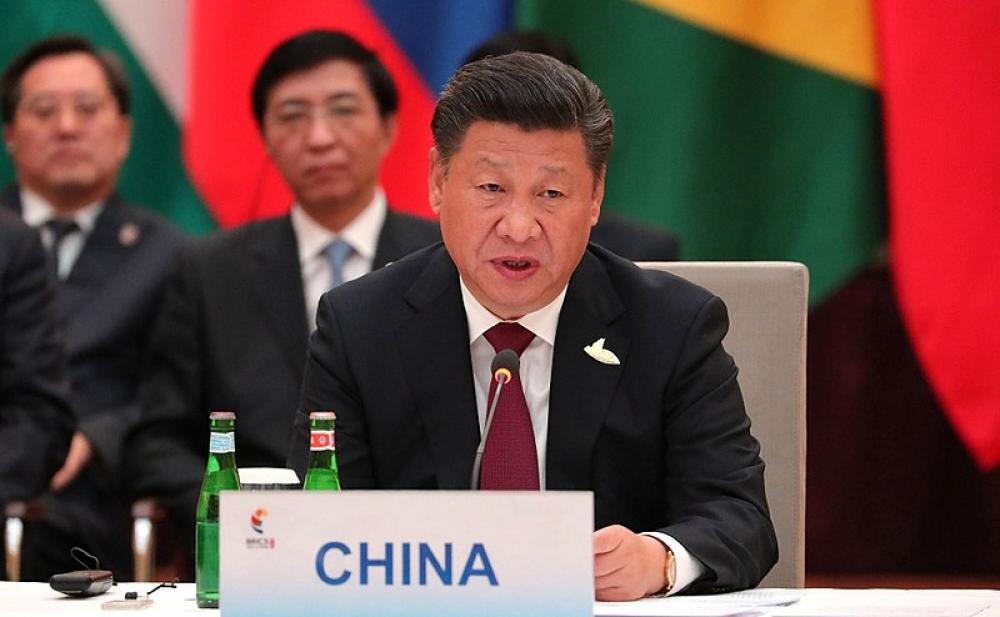 Beijing: Chinese leader Xi Jinping recently made a defense of his "common prosperity" policy at the world stage.

China says the policy is aimed at narrowing the widening wealth gap, which could threaten the Communist Party's rule if left unaddressed, reports the British media.

The policy has led to crackdown on several sectors which include technology, education and entertainment firms.

"The common prosperity we desire is not egalitarianism," Xi told delegates as quoted by BBC.

"We will first make the pie bigger and then divide it properly through reasonable institutional arrangements. As a rising tide lifts all boats, everyone will get a fair share from development, and development gains will benefit all our people in a more substantial and equitable way," he continued.