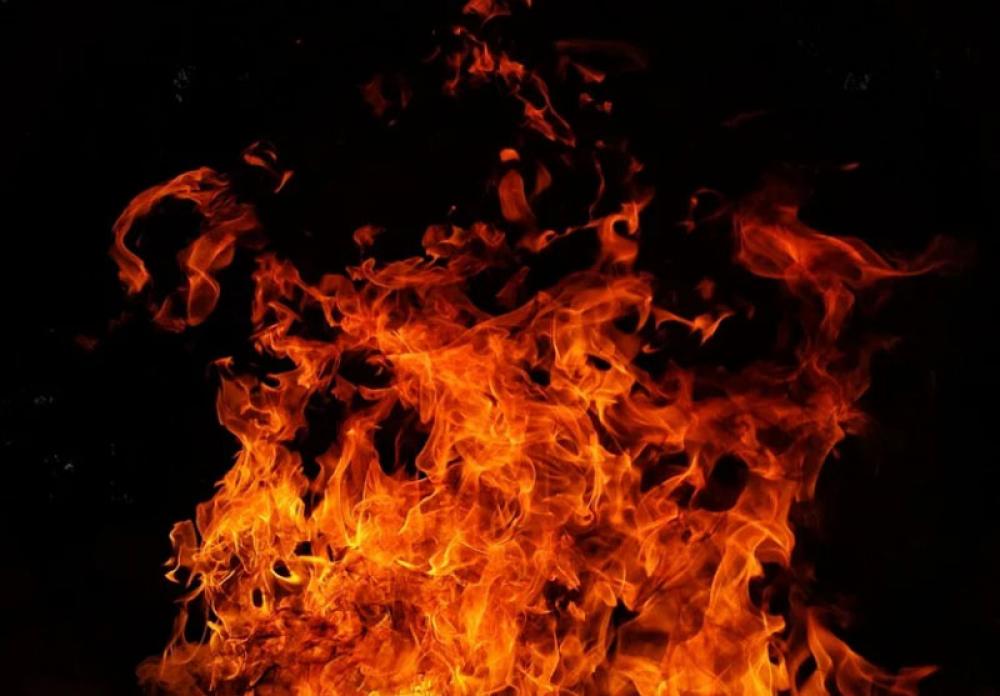 Karachi: A fire broke out at a private hospital in Pakistan's Karachi city on Monday which left at least two people dead, media reports said.

As many as three fire engines were immediately called to control the fire which had engulfed three workers, reports Geo News.

Two workers died later while the condition of the third person is said to be critical.

According to initial reports, the fire broke out in the generator room of the hospital during some maintenance work, reports Geo News.

The condition of most of the patients admitted to the hospital also deteriorated due to the smoke, after which they were immediately shifted to safer places, reports the news channel.