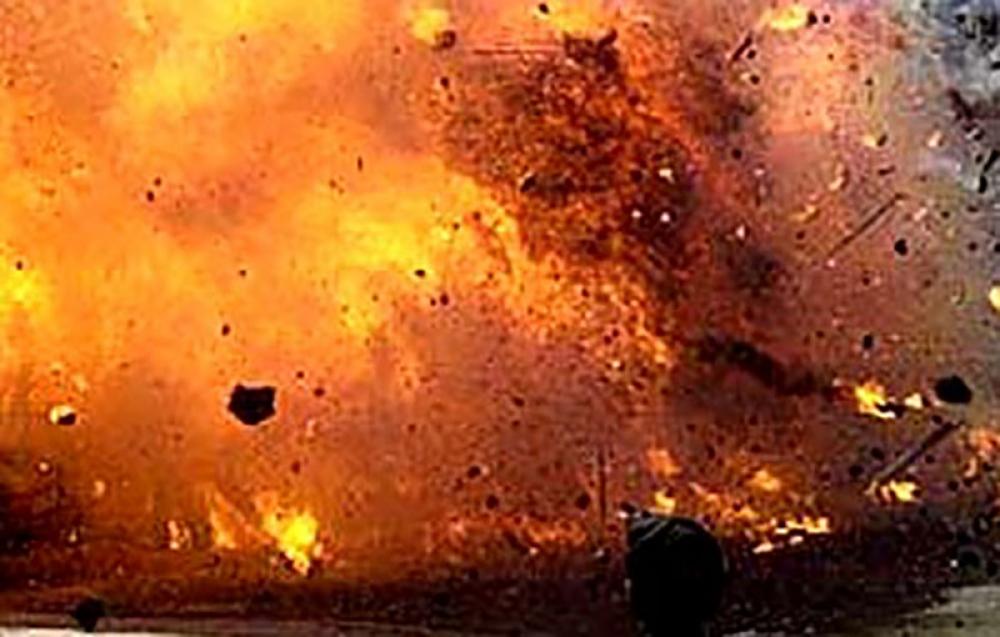 Kabul/UNI/Xinhua: Two women lost their lives and a teenage girl was seriously wounded when remnants of war exploded in Afghanistan's eastern province of Nangarhar, a local official confirmed on Wednesday.

According to the source, one of the victims found and brought the ERW after they returned collecting firewood from nearby mountains, in an effort to sell the item as scrap metals in the village.

Landmines, anti-personnel mines as well as ERWs left behind from wars kill or maim about 120 people every month in the post-conflict country, according to Afghanistan's State Ministry for Disaster Management.

On Monday, at least six children and a vendor were killed and several others wounded when an ERW exploded outside a school in remote Lal Pur district, near the border with Pakistan.